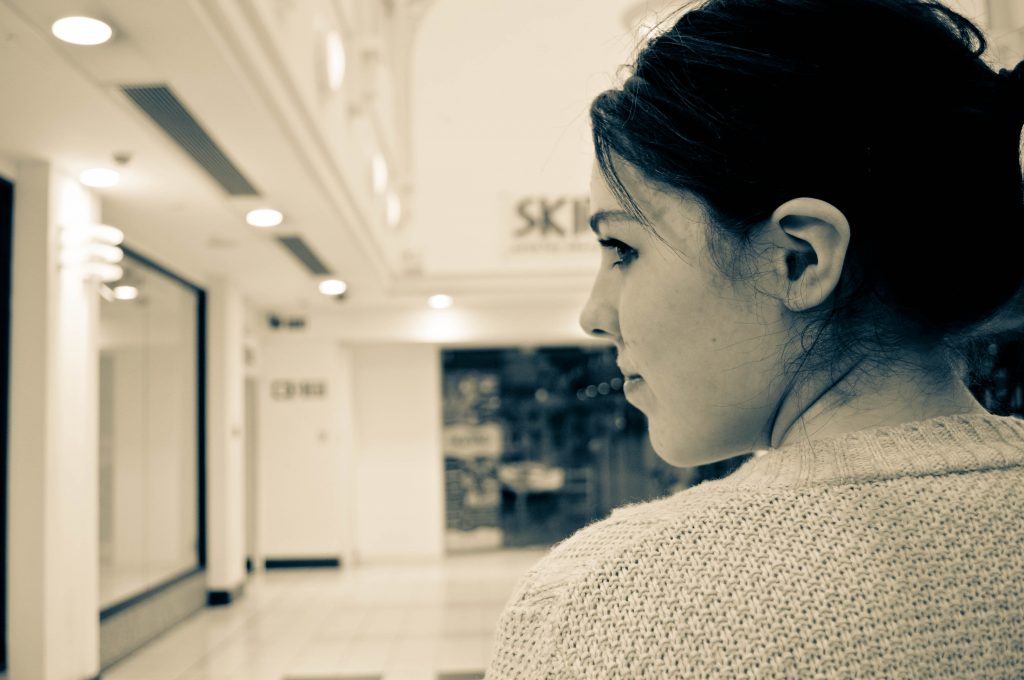 Faith in the Future

How can we overcome our fear of the future and avoid looking longingly at the past? Elder Jeffrey R. Holland implores us to “Remember Lot’s Wife,” to avoid looking back, and to instead look toward the future with faith in the Lord. 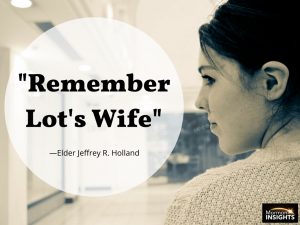 In a Brigham Young University devotional, Elder Jeffrey R. Holland of the Quorum of the Twelve Apostles tells the story of Lot’s wife. Lot was a righteous man who lived in Sodom and Gomorrah. These cities had become so wicked that the Lord decided to destroy them, and he told Lot to flee with his family and to not look back. Lot’s wife did look back and was turned into a pillar of salt.

Why looking back can indicate a lack of faith

“Faith is always pointed toward the future.”
—Jeffrey R. Holland
Although there are many ways to interpret her punishment, Elder Holland says that “what was wrong with Lot’s wife was that she wasn’t just looking back; in her heart she wanted to go back.” Lot’s wife had no faith in the future or in the Lord; by looking back, she showed her resentment of the Lord and his plan.

One example of looking back is to refuse to forgive others’ mistakes. Elder Holland reminds us that refusing to forgive is un-Christian and that by failing to forgive we become like Lot’s wife, having no confidence in the Atonement.

How to look forward with faith

What does it mean to look forward? It does not entail ignoring the past. Instead it means learning from the past and then moving forward with faith. Holland concludes, “Faith is for the future. Faith builds on the past but never longs to stay there. Faith trusts that God has great things in store for each of us.”

feature image by dextroannie cc by 2.0