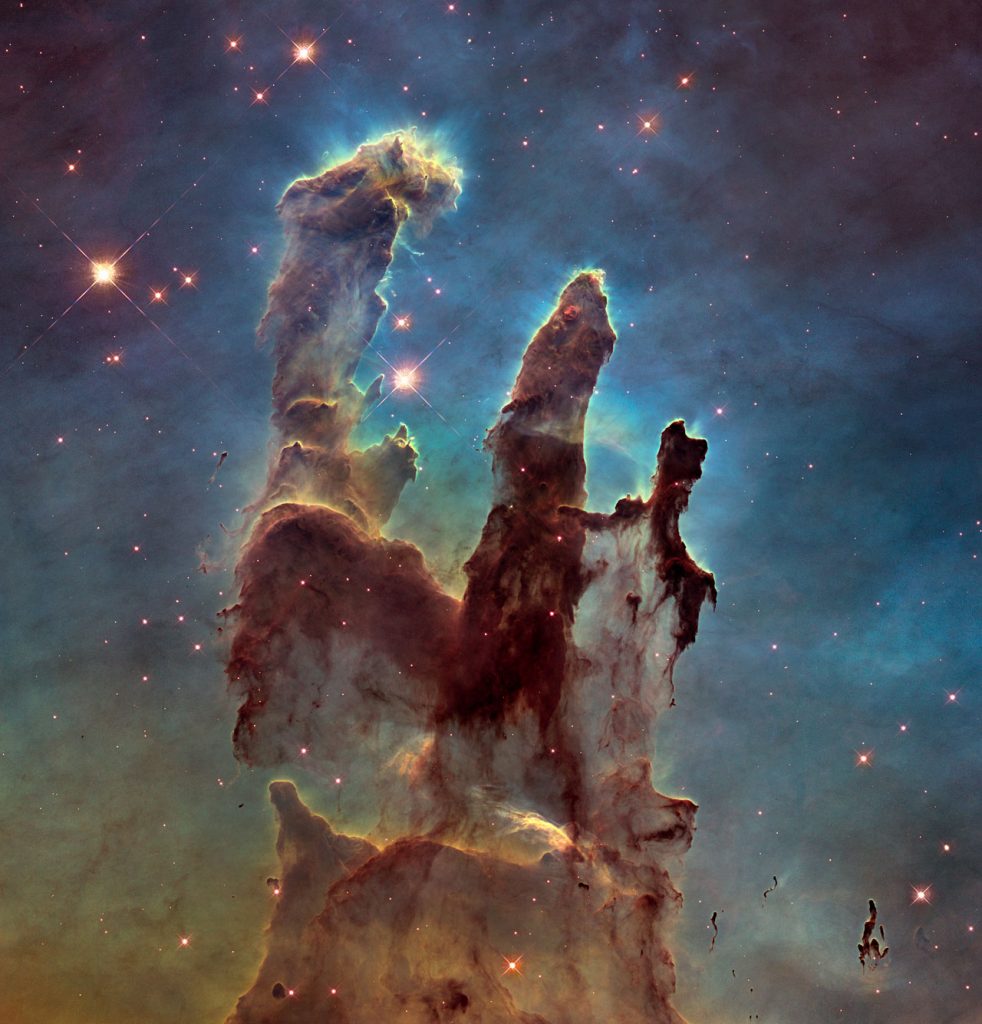 The Three Pillars of Eternity: Creation, Fall, and Atonement

By learning about these three great events of the plan of salvation, we can better understand God’s eternal plan for us. 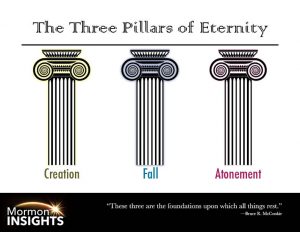 In a 1981 Brigham Young University devotional, Elder Bruce R. McConkie (1915–85), then serving as a member of the Quorum of the Twelve Apostles, teaches about the “three pillars of eternity,” or “the three great eternal verities upon which salvation rests”: the Creation, the Fall, and the Atonement.

The Fall. When Adam and Eve fell, they received the consequences of disobeying God’s commandments. The Fall brought physical death (death of the body) and spiritual death (death of the spirit), which removed God’s children from his presence. It also brought the knowledge of good and evil; the ability to create life; and the opportunity to learn, grow, and become more like God.

The Atonement. Without the Atonement of Jesus Christ, both the Fall and the Creation would have been useless for salvation. All people would forever be subject to spiritual and physical death. All of the elements of Atonement—including his agony in the Garden of Gethsemane, his death on the cross of Calvary, and his glorious resurrection in the garden tomb—were necessary to overcome death and sin.

“Let it be blazoned in burning fire through all the sidereal heavens,” Elder McConkie declares, “that salvation is in Christ and comes because of his atoning sacrifice.”