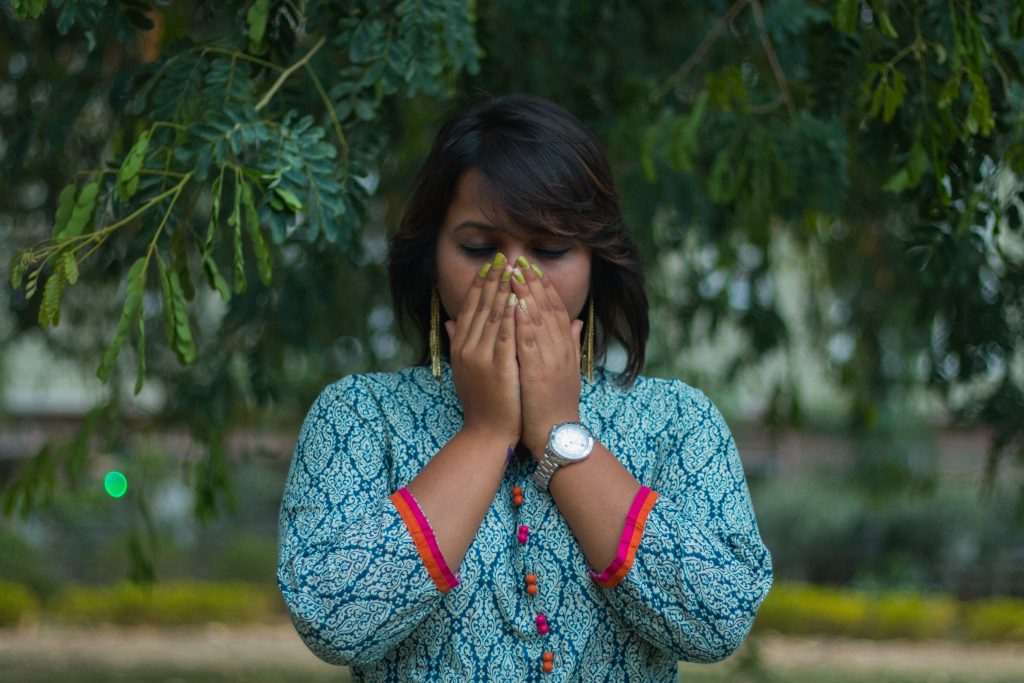 Faith to Not Be Healed

Sometimes faith isn’t found in receiving desired blessings but in accepting the will of the Lord regardless of the outcome. 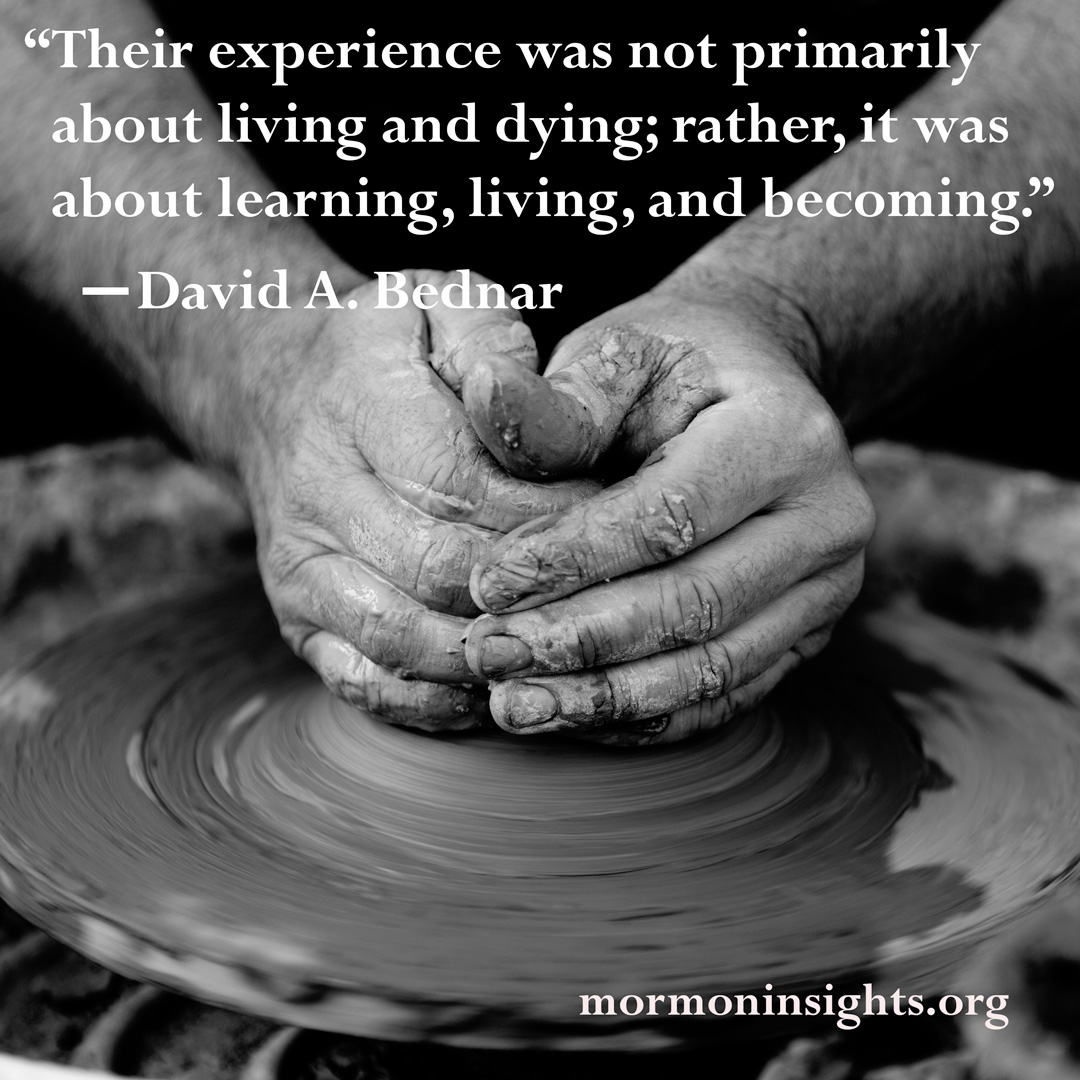 John and Heather were recently married when they discovered that John had cancer. His prognosis was bad. However, the couple had confidence that everything would work out. When Elder David A. Bednar visited John in the hospital, John wanted only one thing: a priesthood blessing.

Recounting this experience in his talk “That We Might ‘Not . . . Shrink,’” Elder Bednar shares that he responded to the request for a blessing with one question: “John, do you have the faith not to be healed?”

In that moment, all three of them understood that faith didn’t mean knowing that God would heal John; instead, it meant knowing that God could heal John and that whatever happened was the will of a loving, invested Heavenly Father. Faith meant being “willing to submit to all things which the Lord [saw] fit to inflict upon [them]” (Mosiah 3:19).

Elder Bednar administered a blessing to John, who was then miraculously and completely healed. Life resumed for the married couple; however, the cancer later returned.

Faith cannot be dependent upon getting the results we desire. God has a greater plan for us that involves trials—ones that we would never choose for ourselves—to help us become greater than we ever could be without enduring those challenges with faith. Though John’s cancer returned, he and Heather chose to have faith in an unchangeable being rather than in John’s changeable health. Because of that, they were able to not shrink from the trials before them, but instead to testify that “Heavenly Father will guide us from where we are to where we need to be.”

John profoundly stated the following about his experience: “As I allowed those two ideas to coexist in my life, focused faith in Jesus Christ and complete submission to His will, I found greater comfort and peace.”
Read more

Read more about how to gain greater comfort and peace in Elder Bednar’s talk “That We Might ‘Not . . . Shrink.’”

Watch “The Refiner’s Fire” to learn how a mother grew from her own family’s fight with cancer.

Read or watch Elder Neal A. Maxwell discuss his struggle with cancer in “Apply the Atoning Blood of Christ” and consider how you can apply the Atonement of Jesus Christ to your own struggles.

Tagged  Blessings, Cancer, CES Devotional, Collin Mathias, David A. Bednar, Death, God’s will, Healing, LDS.org, struggles, That We Might "Not . . . Shrink", Will.
Bookmark the permalink.