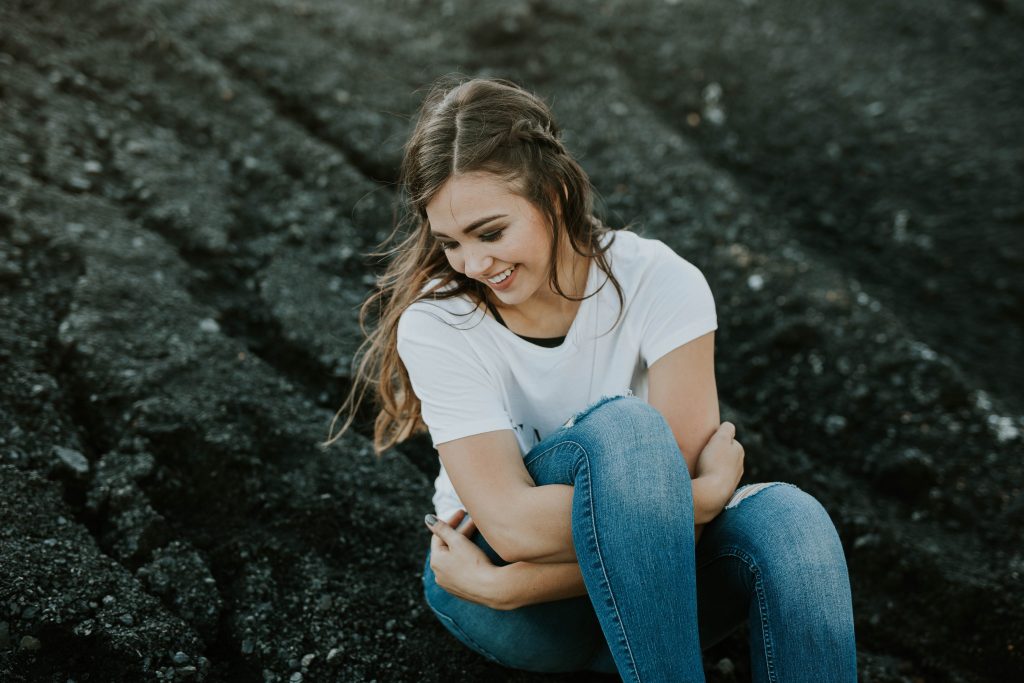 I’ll Stay Where You Want Me to Stay 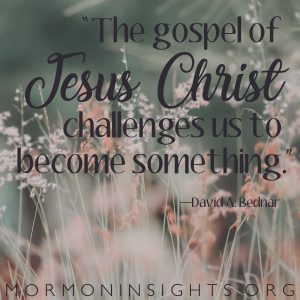 Serving a mission is becoming more common for sisters, but what if it’s not what you’re supposed do?

Deciding not to serve a mission was the hardest choice I’ve ever had to make. In high school, I began thinking about serving a mission, but it wasn’t until I turned 19 that I seriously considered going. Many of my friends were leaving, and I became very confused about what decision I should make. Eventually, I received “not yet” as my answer.

Fast forward three years, and I was again thinking about a mission. In fact, my mission papers were almost complete. I began taking a missionary preparation class, during which I read Elder David A. Bednar’s talk titled “Becoming a Missionary.” Elder Bednar says that “missionary work is a manifestation of our spiritual identity and heritage.” We all have an innate desire to serve the Lord and share his gospel. Elder Bednar continues by quoting Elder Dallin H. Oaks: “The gospel of Jesus Christ challenges us to become something.”

As I continued working on my mission papers, I questioned whether I was making the right decision. Despite all my confusion, I continued to prepare as if I had received a “yes” to leave. I prayed regularly, fasted, attended the temple, and asked for a blessing.

After I received the blessing, one of the priesthood holders told me to read Alma 29. In this chapter, Alma states that he wishes he could be an angel declaring  the truth of the gospel to everyone. Then he laments, recognizing that there is sin in discontentment with what God has given him: “But behold, I am a man, and do sin in my wish; for I ought to be content with the things which the Lord hath allotted unto me” (verse 3). Alma later shares that his “joy is more full because of the success of [his] brethren” (verse 14) and their missionary efforts.

That was my answer! The Lord’s plan for me didn’t involve serving a mission. I had to learn how to serve the Lord in my own way and be joyful in the success of other missionaries. I realized that I was still contributing to missionary work by being diligent in my calling as an ordinance worker at the temple and by teaching the members in my ward about the importance of temple ordinances to further the work for the living and the dead. It has also been important for me to learn the principles of being a missionary so that I can teach my future children the basic principles of the gospel and the importance of missionary work.

Heavenly Father has a different plan for each of us. While the mandate to serve a mission does not specifically apply to women, we have all been commanded to become missionaries and serve the Lord in whatever capacity he deems appropriate.

Read the rest of Elder David A. Bednar’s talk “Becoming a Missionary” to learn more about the importance of becoming a missionary before leaving on a mission.

Watch or read Elder Yoon Hwan Choi‘s talk “Don’t Look Around, Look Up!” to discover how looking to Jesus Christ can make you more successful in serving the Lord.

Read “Opportunities to Serve,” by Elder Franklin D. Richards, for ideas on how to contribute to missionary efforts.

Check out “Seven Simple Suggestions for Sharing the Gospel” for tips on how to be an effective missionary at home.

Tagged  Becoming A Missionary, David A. Bednar, Decisions, I’ll Stay Where You Want Me To Stay, Missionary, Naomi Hurd, Trust.
Bookmark the permalink.