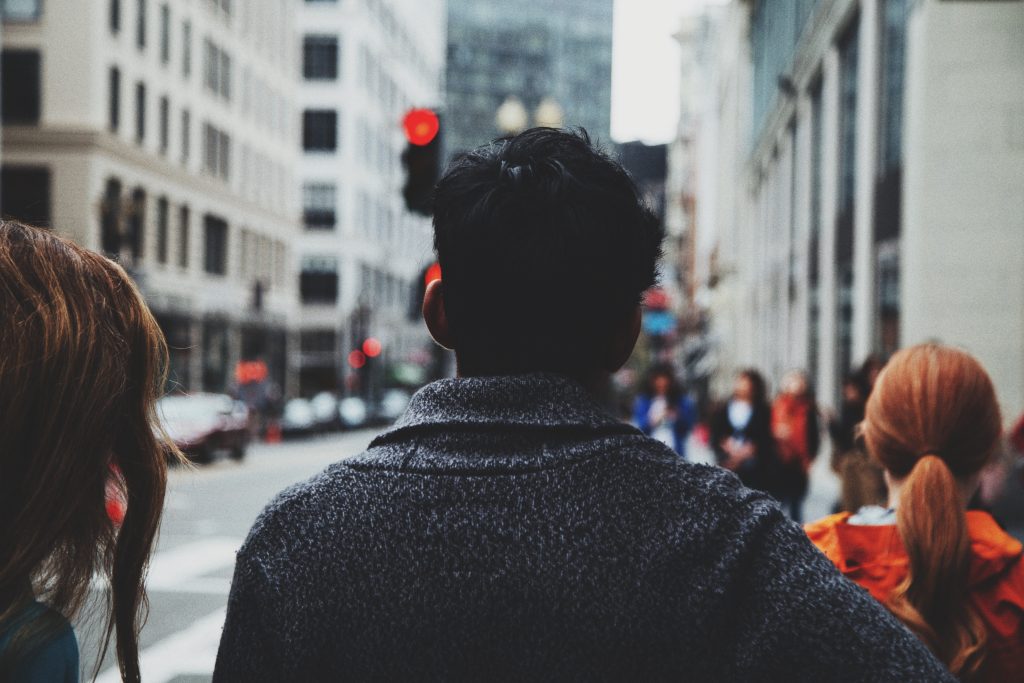 My Increased Respect for Those with Same-Sex Attraction

Given our drastically different life experiences, unless we exercise charity, it is all too easy to write off others’ soul-trying experiences as instances in which they simply made choices. 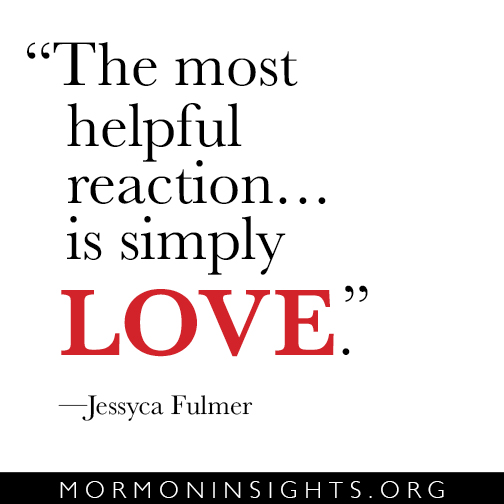 I have three really good friends who have come out as gay, and I highly admire each of them, the first for his ability to persevere through trials, the second for his marvelous work ethic and skills, and the third for her understanding and kindness. But for most of my life, I have assumed that being gay was a conscious choice, and therefore I thought that my friends and other people with homosexual feelings could and should simply choose to switch their sexual orientation.

Given my judgmental thoughts, “Jessyca’s Story” and the accompanying videos, found on the Church website Mormon and Gay, shocked me. In them, a young woman named Jessyca mentions her attempts to not acknowledge her sexual orientation; she reasoned that she was just too focused on sports to notice a boy’s attractiveness. She tried to explain her attraction to females as just a deep love for friends. And she tried to keep her feelings a secret, locked away in her journal from her own recognition. However, none of those efforts changed reality. She remained gay, as hard as it was for her to be so.

My heart went out to Jessyca. Her story showed me that even an individual with an absolute desire to follow God’s commandments could have a very strong attraction toward those of the same gender. And that attraction would not just go away, despite her desires that it would. Additionally, her story demonstrated to me the depths of the difficulties that members who are gay may pass through.

So here I am on my apartment’s old brown sofa, having sat in quiet reflection for several hours. I have thought about Jessyca’s statement about how coming out as gay was alleviating, and I’ve realized that she is a witness that recognizing truth—whatever the truth might be—is glorious. For her, recognizing it has brought relief and anguish, but eventually peace.

I have fumbled around with the difficult question of why God’s children have varying sexual orientations, and my best answer is that I don’t know—yet. Nevertheless, as I have contemplated Jessyca’s testimony and her life, I have seen how her experience is a powerful and unique witness of the blessings of the gospel and of God’s love for all of his children. Jessyca’s story is a witness to me of God’s workings in our lives, as she describes how he answered one of her prayers. It reconfirms to me the truth that God lives, that he loves all of his children, and that we should exercise charity in order to understand correctly and then help lift one another’s burdens.

Find answers about many matters related to homosexuality on the Frequently Asked Questions page of mormonandgay.lds.org.