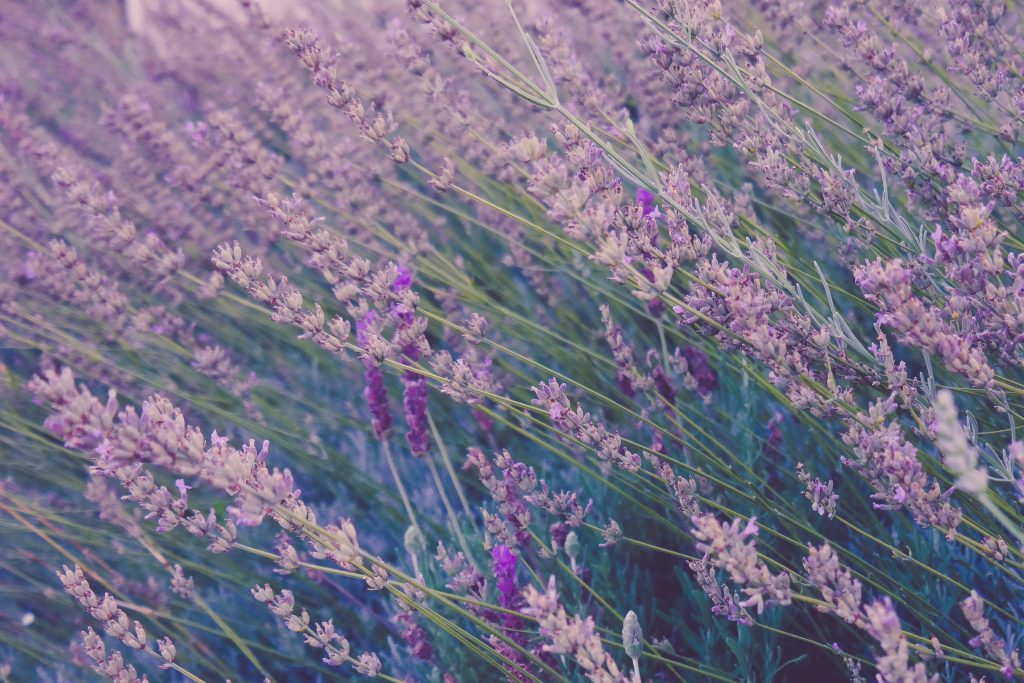 Our Heavenly Mother: Silence or Reverence? 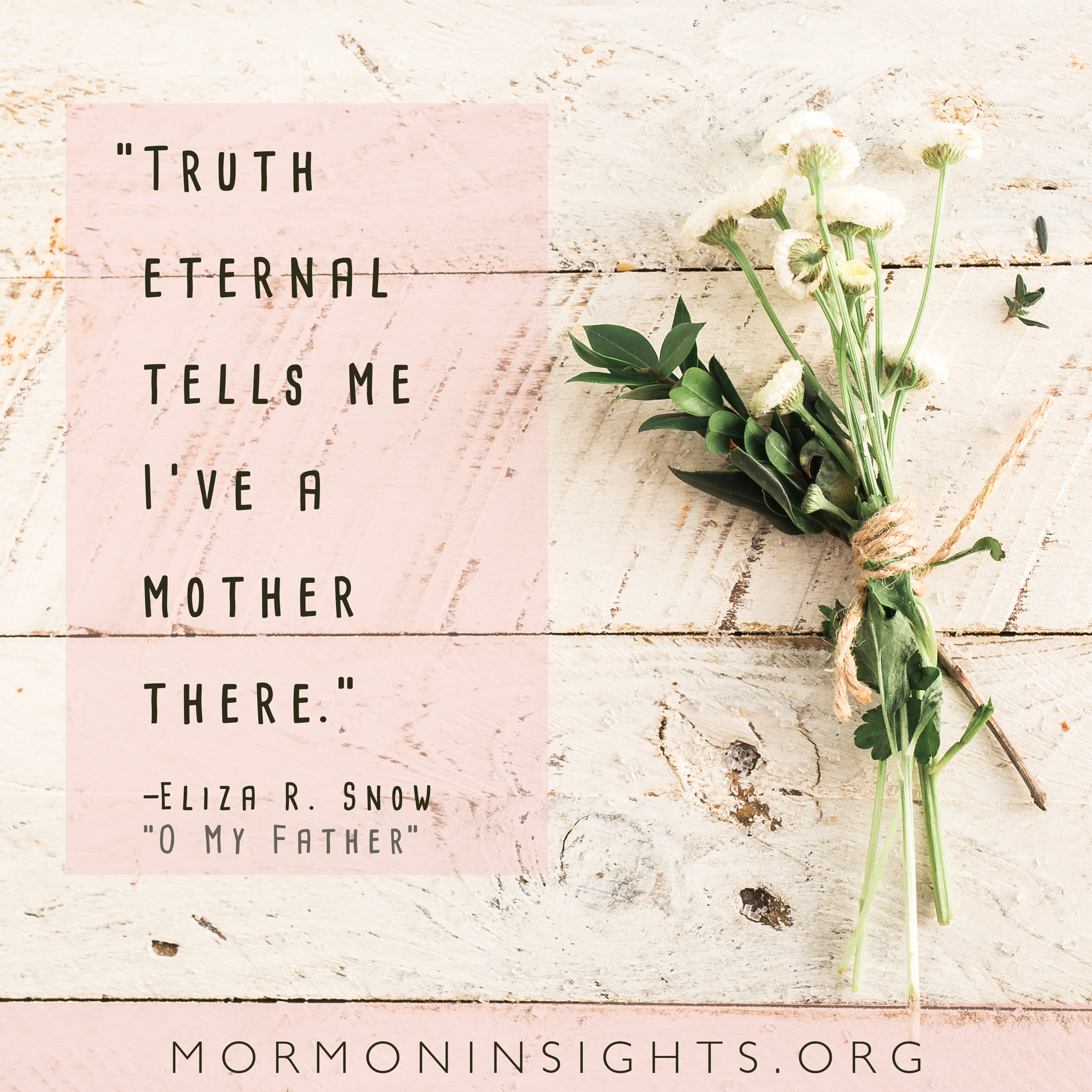 We’ve all heard explanations about why we don’t discuss Heavenly Mother. Some say that we don’t talk about her for fear of sullying her name, like the world has done to Heavenly Father and Jesus Christ. Because of explanations such as this, many members of the Church believe that we should maintain a sacred silence about Heavenly Mother.

However, David A. Paulsen and Martin Pulido explain in their article “‘A Mother There’: A Survey of Historical Teachings about Mother in Heaven” that keeping something sacred does not mean maintaining silence but, rather, reverence. The authors compiled more than 600 sources referencing Heavenly Mother, with the earliest dating back to 1844 and many coming from LDS leaders who have talked openly of Heavenly Mother. These references answer questions like Who is Heavenly Mother? How do I develop a relationship with her? What is her role? Following is a sample of the references in this article:

Paulsen and Pulido conclude, “As Latter-day Saints should be deeply reverent when speaking about any sacred subject, Church leaders may well caution an individual to be respectful of and to avoid teaching unorthodox views about Heavenly Mother.”

When we understand the doctrine, we won’t get confused and conclude it’s wrong to think and speak of our Heavenly Mother. As we come to know our Heavenly Parents—relying upon the Savior as our advocate with God and listening to the Holy Ghost as our testifier of truth—we will come to know our Mother in Heaven and feel that she and our Father in Heaven love us deeply, positively influence our lives, and are always very near.

Read David A. Paulsen and Martin Pulido’s full article: “‘A Mother There’: A Survey of Historical Teachings about Mother in Heaven.”

feature image by a fox

Discover doctrine about our Heavenly Mother in this LDS.org gospel topics essay.

Read more about Heavenly Mother in the Mormon Insights article “We Have a Mother in Heaven,” by Sarah Martin.

Watch this video for more doctrinal understanding about our heavenly parents.