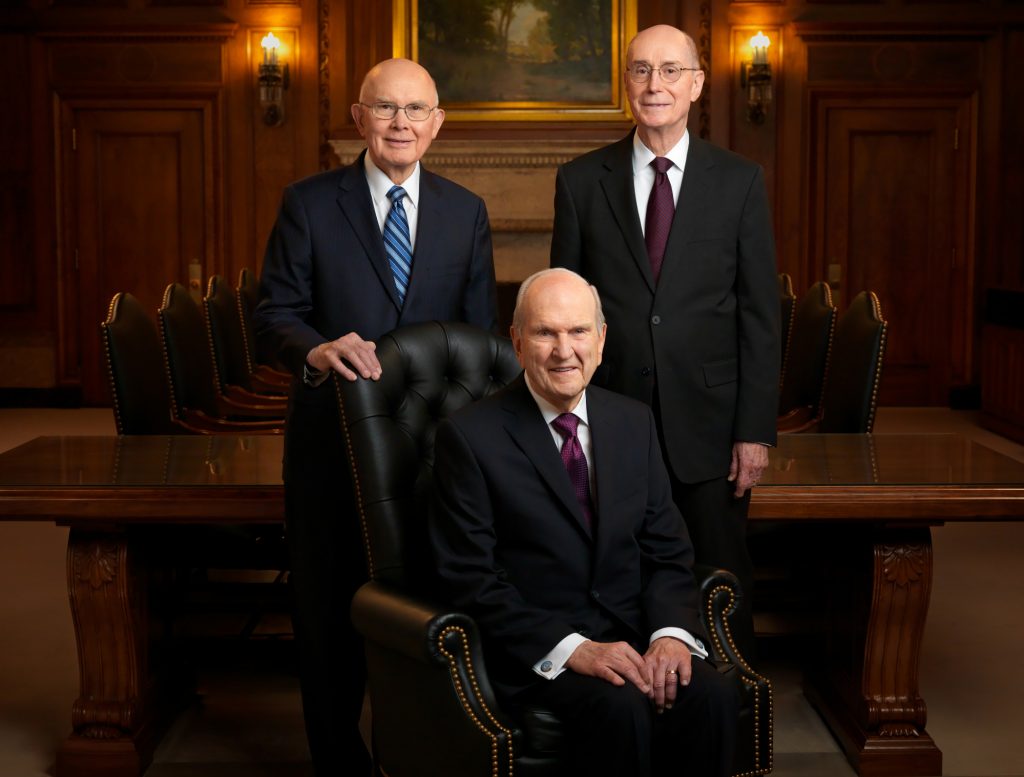 The Prophet, the Presidency, the Process

How is a new prophet called, and what does it mean to sustain him? 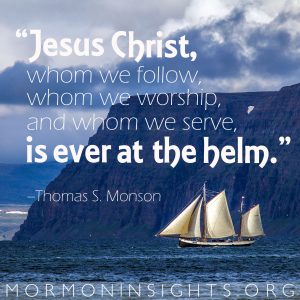 When President Thomas S. Monson passed away January 2, 2018, millions mourned the loss of this compassionate prophet of God. For many of us, he was in the First Presidency for as long as we’ve been alive, so his passing marks a significant change for us in terms of Church leadership.

Insofar as leadership is concerned, members of the Church need never worry about being left leaderless; immediately after President Monson’s passing, the process for calling a new prophet was set in motion. Two weeks later, on January 16, President Russell M. Nelson was set apart and ordained as the 17th president of the Church. Fittingly, in a talk he gave in 2014 (when he was president of the Quorum of the Twelve Apostles) he spoke about what it means to be called and sustained as a prophet of God.

“All leaders in the Lord’s Church are called by proper authority,” President Nelson said. “No prophet or any other leader in this Church, for that matter, has ever called himself or herself. No prophet has ever been elected. . . . You and I do not “vote” on Church leaders at any level. We do, though, have the privilege of sustaining them.”

President Nelson explains that to sustain a prophet means to “recognize their calling as a prophet to be legitimate and binding upon us.”

But how is a prophet chosen? At a basic level, the process has three straightforward steps:

Of course, each step has more details, the most important of which is that, ultimately, the prophet is selected through revelation and agreement among all the Apostles. With an understanding of this process, members can exercise faith, believing that President Nelson is the new prophet. Then, if they ask God for personal confirmation that President Nelson was divinely called, they will receive it through the Spirit.

Gain further information about the process by reading the LDS.org article “The Lord Calls His Prophets.”