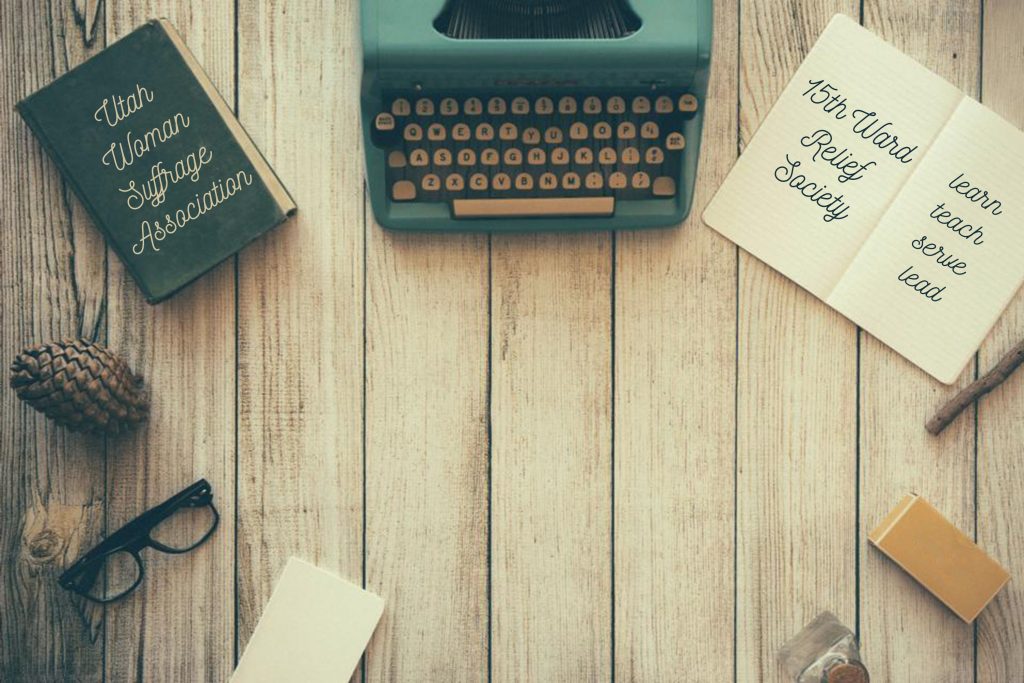 This exceptional woman dedicated her life to serving and fighting for the women of the Church. 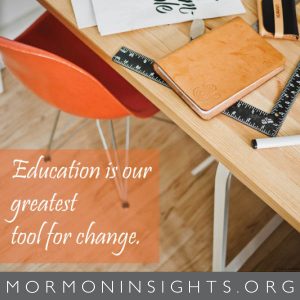 Who was Sarah Granger Kimball?

[Sarah Granger Kimball (1818–98) was a remarkable example of leadership and lifelong service. Throughout her life, she gracefully combined the three things she was most passionate about: education, women’s rights, and her Mormon faith.

A natural leader, Sarah founded the Ladies’ Society of Nauvoo, the precursor of Relief Society, in her early adulthood. Then, a few years after settling in Salt Lake City, she became her ward’s Relief Society president—a calling she fulfilled for 41 consecutive years from 1857–1898. She also fought for suffrage and women’s rights during the period of her greatest involvement with the Relief Society.

Passion for education and the fight for women’s rights

Sarah lived during a particularly controversial time in women’s rights. Her interest in educational pursuits led her to attend Joseph Smith’s School of the Prophets in Kirtland, Ohio. She was one of only 23 women to attend the school.

One of her associates described her as someone who had “the courage to say what she thought.” Such courage came in handy later in life when—as president of the Utah Woman Suffrage Association—she fought for equal treatment of men and women.

Leadership and service in the Church

Sarah accomplished much during her 41 years as a Relief Society president, including teaching numerous lessons and caring for the needy in her ward. Perhaps her most notable accomplishment was directing funds for the creation of the first Relief Society hall, where the women would gather to learn from one another.

Sarah also served as secretary of the general Relief Society presidency under Eliza R. Snow. She later became vice-president of the organization in 1892 and continued her service until her death in 1898.

When the cornerstone for the first Relief Society hall was laid, Sarah Granger Kimball proclaimed: “With feelings of humility and gratitude I stand upon this consecrated rock, and contemplate the anticipated result of the completion of this unpretending edifice (which I will here call ‘Our Store’), the upper story of which will be dedicated to art and science; the lower story to commerce or trade.”
Read more