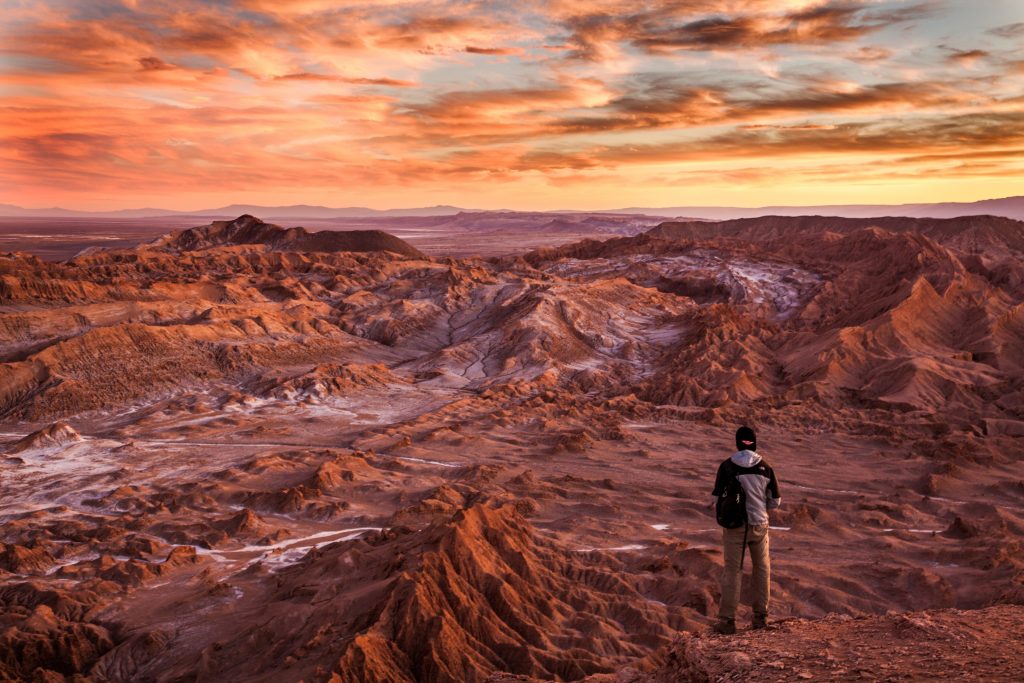 Taking Back My Faith

I used to believe blindly. But then I found out you can’t believe everything you hear from a Church leader. 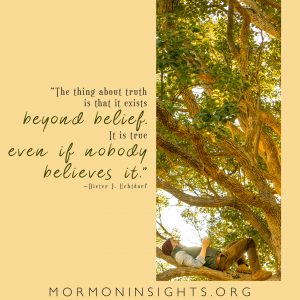 Whenever I got a calling, I used to think, “I don’t need to pray about it because of course the answer will be yes.” If I was told something in sacrament meeting, I’d think, “Yep! That’s true because someone who is LDS said it.”

However, as President Dieter F. Uchtdorf pointed out in his CES devotional “What Is Truth?,” Latter-day Saints are encouraged to find truth for themselves through study and prayer. Although my blind faith kept me from doubt, it also made my faith potentially vulnerable because it had no foundation in personal knowledge.

Because I felt so sure of the truthfulness of the words of Church leaders, I used to wonder why people left the faith when they were offended by other members. People who left would say things like, “He was rude, so I decided not to go back.” Others would say, “I disagreed with some of the teachings, so I didn’t want to go back.” Upon hearing these things, I remember thinking in response, “But if a Church member offends you, it doesn’t mean the Church isn’t true—and if you’d just pray and feel the Spirit, you’d know it was true!”

But there came a time when a local Church leader lied to me and others multiple times. He would say one thing in front of members in higher offices of the priesthood, but then he would turn around and do the opposite of what he had said. I was offended by his dishonesty and lost my trust in him because I didn’t think he was being genuine.

My experience with this leader sincerely rattled my faith, and I found myself questioning if there was a God and if his Church was true. How could God call someone like this—someone who wasn’t honest with his fellow men—to be a leader in his Church? Through my own experience, I finally understood why other people left the Church because of leaders or teachings. This broken trust threatened to break my faith.

For a long time after I had discovered this leader’s deception, my doubt kept me in limbo between being a fully faithful member of the Church and leaving the faith I had lived for so long. During this time, I didn’t do anything contrary to the teachings of the Church, but every time someone said something that didn’t sound right in a Church meeting, I found myself cringing and thinking, “Why am I still in this church?”

Honestly, sometimes I still have that thought. But now, I let my doubts encourage me to seek out my testimony instead of letting my doubts cloud my faith. Each time I question why I’m still in this church, I say a prayer telling Heavenly Father why I’m struggling. And I turn to scripture as I listen for the impressions of the Holy Ghost. And every time, without fail, God reminds me that I’m there for him and for Jesus Christ and that the temple covenants are true.

As President Dieter F. Uchtdorf says, “The Holy Ghost is a certain and safe guide to assist all mortals who seek God as they navigate the often troubling waters of confusion and contradiction.” I’ve found that as I rely on the Holy Ghost to remind me of the truth, I feel better about the Church—and my faith. With the aid of the Holy Ghost, I’m constantly making an effort to take back my faith.

Read or watch President Uchtdorf’s talk “What Is Truth?” to learn how you can find truth during your struggles with faith.

Read President Dieter F. Uchtdorf’s talk “Come, Join with Us” to learn about the struggles of staying with the gospel and how to remember the good that it brings you.

To find out more about choosing to be faithful, read or listen to Elder Neil L. Andersen‘s talk “Faith Is Not by Chance, but by Choice.”

Read or listen to Elder M. Russell Ballard‘s talk “Stay in the Boat and Hold On!” to discover how to keep the faith even in times of difficulty.