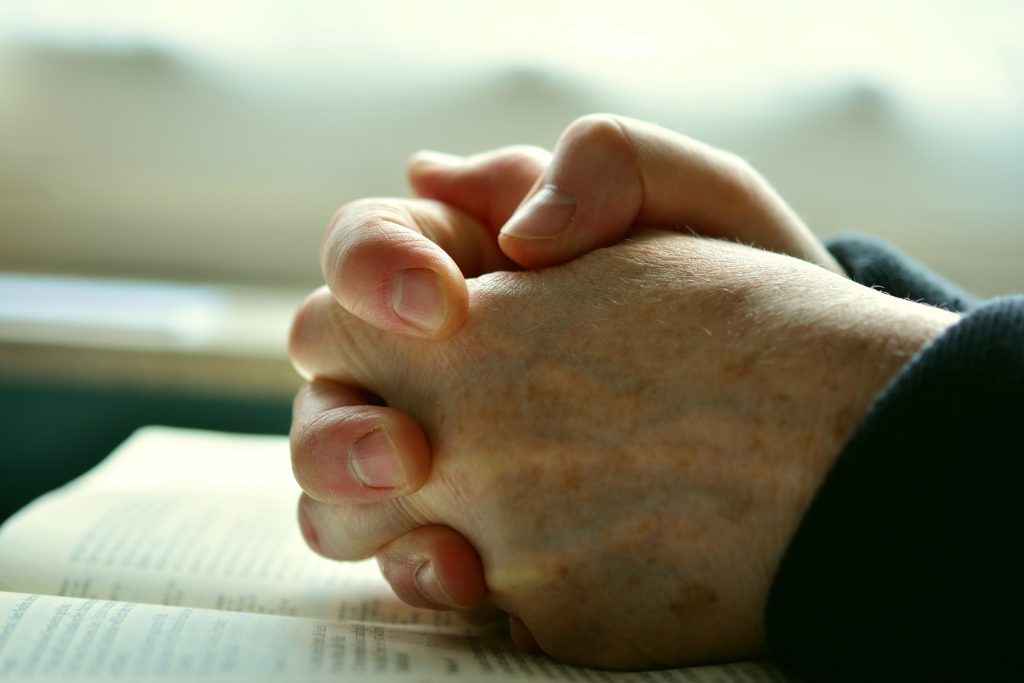 To truly be intellectually honest, we need to consider the evidence in favor of God’s existence. 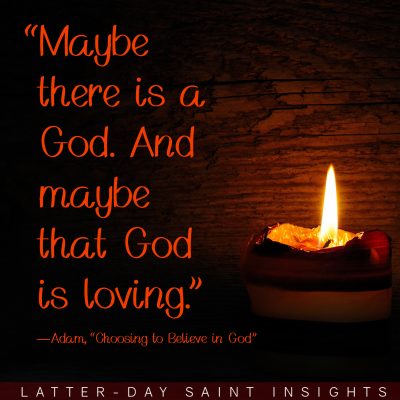 It’s pretty difficult to make it through life without your faith being challenged at some point; sometimes it happens sooner, sometimes later, but it almost always happens. What we choose to do in those situations can determine the course of our lives. In the video “Choosing to Believe in God,” a man named Adam discusses a time when he found himself questioning everything he had once believed about God, Christianity, and The Church of Jesus Christ of Latter-day Saints.

Adam’s intention to be intellectually honest or open-minded is what started him down the path of questioning. “I became so fixated with my faith and poking holes in that,” Adam explains, that “I started to want to disbelieve.” Sometimes we may find ourselves wanting to be open to ideas we haven’t considered before. This desire isn’t inherently bad, but we have to be aware of how we seek to understand different ideas. Adam was considering the possibility that God might not exist; he wanted to be open to that possibility, for the sake of being intellectually honest. But over time he realized that he had failed to have true intellectual integrity because, he said, “I wasn’t being fully honest about all these other things that could raise the question of ‘Maybe there is a God. And maybe that God is loving.’” To have intellectual integrity, we also have to consider the evidence we personally have in favor of God’s existence.

We all have questions, and we too can explore the foundation of our faith. But as we do so, we can remember our experiences and feelings that confirm our belief in God and seek for more of those experiences. As we choose to give credit to things that increase our faith, we can maintain intellectual integrity and spiritual strength.

To hear the rest of Adam’s story and his perspective on facing doubts, watch the video “His Grace: Choosing to Believe in God.”

Source: His Grace, inspirational video series from the Church of Jesus Christ of Latter-day Saints

For more information about how to face doubts with faith, read the Latter-day Saint Insights articles “Doubting My Doubts” by Jon Blackman and “Taking Back My Faith” by Jesse King.

To hear apostles’ perspectives on faith and doubt, watch or listen to Elder Dieter F. Uchdorf’s talk “Come, Join With Us” and Elder Neil L. Andersen’s talk “Faith Is Not by Chance, but by Choice.”