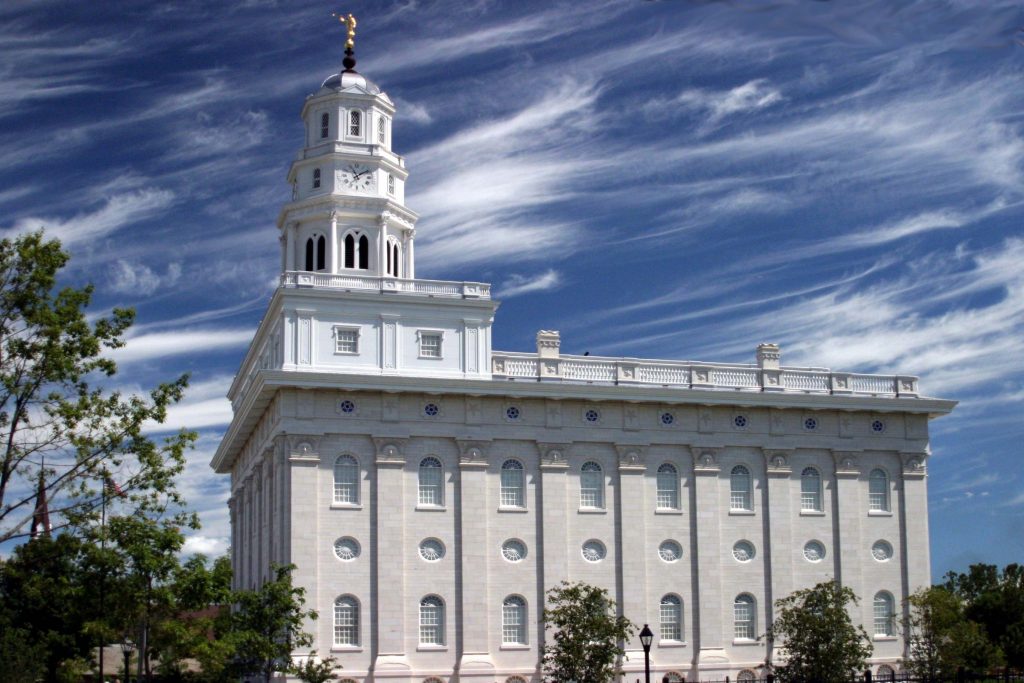 The Foundation of Joseph’s Powerful Community

Joseph Smith has affected the way millions of individuals connect with God and with each other. 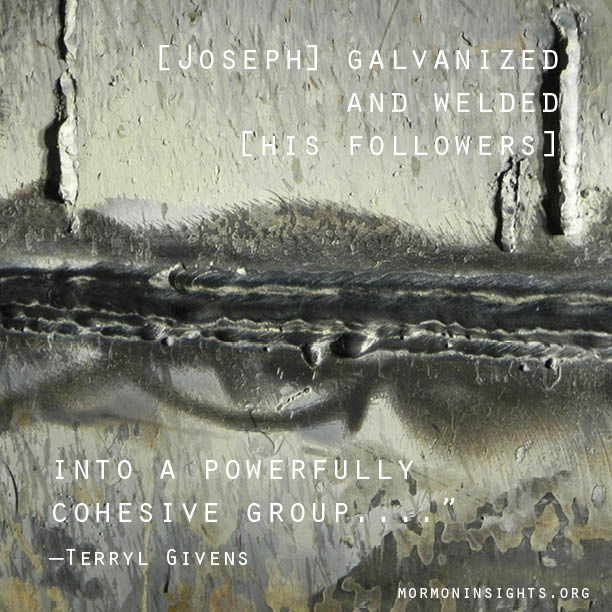 Joseph Smith founded a religion that has grown at an impressive rate. However, Terryl Givens explains in “‘Lightning Out of Heaven’: Joseph Smith and the Forging of Community” that Joseph really did much more than that. “There is something else Joseph accomplished. . . . Joseph succeeded in creating a community with no real parallel—and few precedents—in the history of the world,” Givens says. Other prominent religious societies exist that are both historically and numerically greater, so what separates Joseph’s community from the others? How did Joseph create a community so distinct and well organized?

First, Givens explains that Joseph responded in a different manner to the typical notion of deity. Others looked to the heavens and saw a cruel, distant God, who intervened only occasionally in the interactions of men. However, Joseph’s experience in the Sacred Grove taught him that God was a kind and personal God. This compassionate truth inspired millions to experience God in a different way—and separated Joseph’s community from the others.

Givens also explains that Joseph differed in his approach to the understanding of human nature. “In the world before Joseph Smith, man was seen as created out of nothing, crippled from his birth with a depraved nature, often enjoying little or no freedom of the will, and limited in his potential by a jealous god.” Joseph radically challenged this way of thinking and instead helped others understand their divine potential. This knowledge and confidence created a religious community unlike any before.

Read Terryl Givens’s speech “‘Lightning Out of Heaven’: Joseph Smith and the Forging of Community” to learn how doctrine built a powerful community.

Read more about the Restoration of the Church in President Gordon B. Hinckley’s talk “The Stone Cut Out of the Mountain.”

Watch the video Joseph Smith—Prophet of the Restoration to learn more about the Church’s founder.