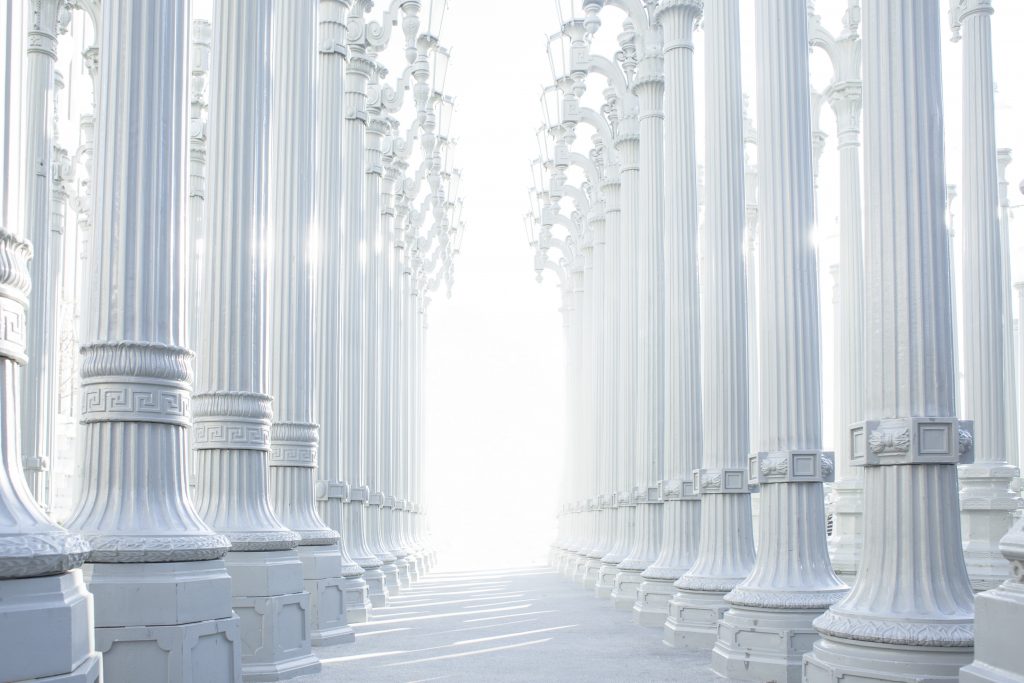 Have Hope: The Light Will Come

I thought this new calling would be my worst nightmare. Instead, it was exactly what I needed. 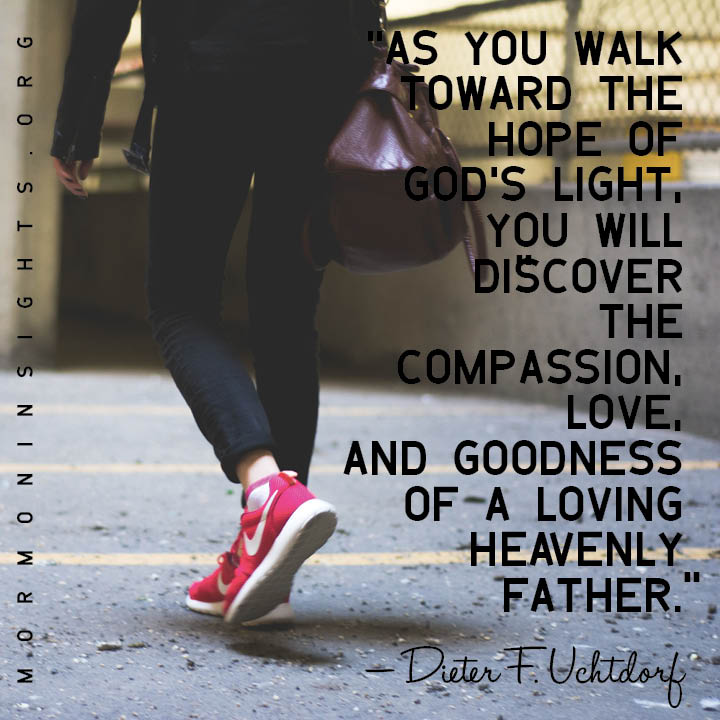 The first few years of college were hard for me. Really hard. Three years into college, I still found myself struggling. It wasn’t just schoolwork. I felt strangely drained. My workload was what it always had been, but I felt like I was being spread too thin.

On top of that, I had just come back from my mission. This was supposed to feel like a happy time, but I felt terrible. Despite my best efforts, I just didn’t feel the Spirit like I had on my mission. I didn’t have much direction in my life. I wondered what I was doing wrong.

Then one day, I was called into the bishop’s office and heard these words: “Sister Steenblik, we’d like you to be our new Relief Society teacher.”

I was stunned. Me, a teacher? Was he serious? But I was shy. My voice was quiet, sometimes almost inaudible. Standing up in front of a classroom full of people was my worst nightmare. (My mission hadn’t changed those things about me.) There were so many outgoing, capable girls in my ward. Why hadn’t my bishop chosen one of them instead?

Then I paused. If God wants me to do it, I thought, maybe I can. So, despite my fears, I said I would try.

I started preparing for my first lesson, which was on “The Hope of God’s Light,” a general conference address by President Dieter F. Uchtdorf. I prayed for guidance, and then I watched the talk on LDS.org and thought about what I could say in the lesson. I thought about what my Relief Society sisters might need to hear. Despite my efforts, my mind was still filled with panic and uncertainty. And then something President Uchtdorf said caught my attention:

The perfect place to begin is exactly where you are right now. It doesn’t matter how unqualified you may think you are or how far behind others you may feel. The very moment you begin to seek your Heavenly Father, in that moment, the hope of His light will begin to awaken, enliven, and ennoble your soul. The darkness may not dissipate all at once, but as surely as night always gives way to dawn, the light will come.

I felt the Spirit stronger than I had for a while, and I realized that what President Uchtdorf was saying was true. I definitely felt unqualified. I felt like anyone could do a better job than I could. But Heavenly Father hadn’t thought that. He could have chosen anyone in the ward for this calling, but he had chosen me. I may not have understood why, but I knew that this calling was no accident. I knew that, somehow, this was what I was supposed to do.

When I got up to teach that Sunday, I was terrified. My palms were sweating. My knees shook. I didn’t stop feeling scared the entire hour. But strangely enough, I still felt the Spirit. I knew I was in the right place, and I was so grateful to know it. Of course, I was relieved when the lesson was over. But every time I taught after that, it got a little easier.

I ended up being a Relief Society teacher for two years. On the last Sunday I taught, just a few months ago, I actually felt sad that it was over. I loved being able to teach to people’s needs like I had on my mission. I loved being able to help people feel the Spirit and the love of God. Not only that, but getting up in front of people was no longer the monumental challenge it used to be. God had given me lots of practice and had helped me turn my weakness into a strength.

Heavenly Father knew I was struggling, and he helped me by giving me a calling I had never expected. I hadn’t known it at the time, but he had been speaking to me, and by giving me this calling, he had helped me to feel the hope of his light.

Watch this video and learn how the Atonement can enable us to accomplish great challenges.