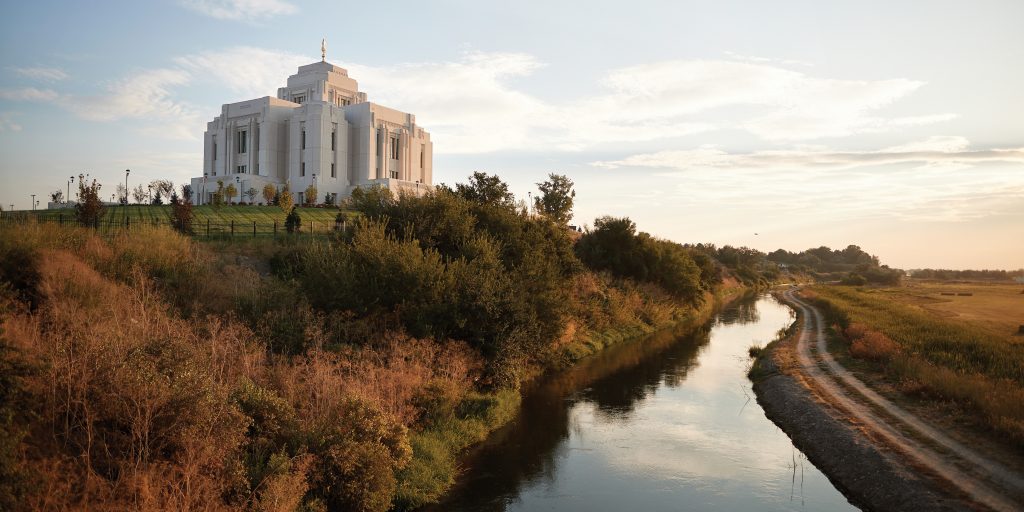 The Temple Altar and Other Sealing-Ceremony Symbols

By Latter-day Saint Insights August 9, 2021 May 27, 2022 All Articles, Atonement, Family, Marriage, and Relationships, Temples and Covenants

By learning more about symbols in the sealing ceremony, we can strengthen our relationship with Christ.

Jeffrey R. Holland’s BYU devotional address “How Do I Love Thee?” discusses the love that’s needed in order for romantic relationships to last. Long-lasting relationships often begin in a temple sealing room, where families are bound together for eternity and taught through beautiful symbolism. When we think of symbols in the sealing ceremony, we may think of the mirrors before we think of symbols like the altar. Looking into the mirrors is a clear reminder that our covenants and union are eternal, but what does the altar represent? 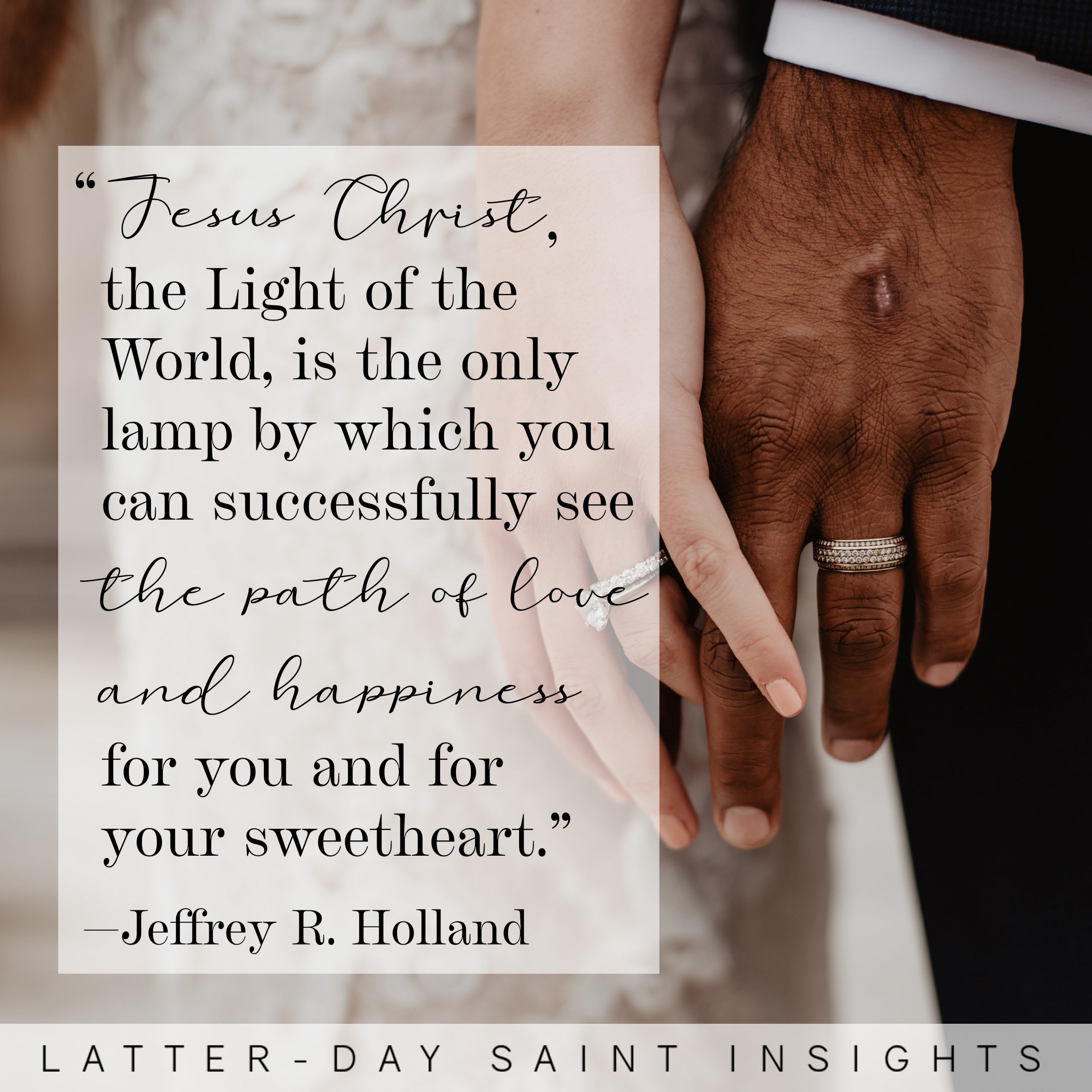 I’ve recognized two symbolic meanings of the altar in a temple sealing room. First, the altar is in the center of the room and between the individuals being sealed, indicating that Christ and his Atonement are at the center of the sealing ordinance, both for couple sealings and for parent–child sealings. Christ’s atoning sacrifice makes the sealing ordinance possible—he’s the source of the power that seals individuals and families.

The second symbolic meaning that I’ve found is related to Elder Holland’s discussion of charity. He bases his address largely on Moroni 7:45, which states, “And charity suffereth long, and is kind, and envieth not, and is not puffed up, seeketh not her own, is not easily provoked, thinketh no evil, and rejoiceth not in iniquity, but rejoiceth in the truth, believeth all things, hopeth all things, endureth all things.” When we think of love in a new marriage, we probably picture the couple kissing after time apart, writing sweet notes, and looking deep into each other’s eyes. But these moments don’t constitute the true love and charity needed in an eternal marriage. The type of love that Christ showed us as he suffered on the cross—his ultimate sacrifice—wasn’t the result of infatuation or chemistry. He demonstrated the true love and sacrifice we need in order to make a marriage last. As couples kneel across the altar, they covenant to keep Christ’s sacrifice, along with their own sacrifices, at the center of their relationship—for eternity.

Learn more about what true love looks like in Jeffrey R. Holland’s devotional address “How Do I Love Thee?”

Read “Why Symbols?,” a collection of quotes from General Authorities, to learn more about the reasons that symbols are used to teach in the temple.

Take a look at “5 Reasons Singles Should Participate in Temple Sealings,” by Alex Hugie, to learn more about how participating in sealings can bless your life even if you’re not married.

Read “All Things Testify of Him: Understanding Symbolism in the Scriptures,” by Lenet Hadley Read, to learn more about symbols in the scriptures.