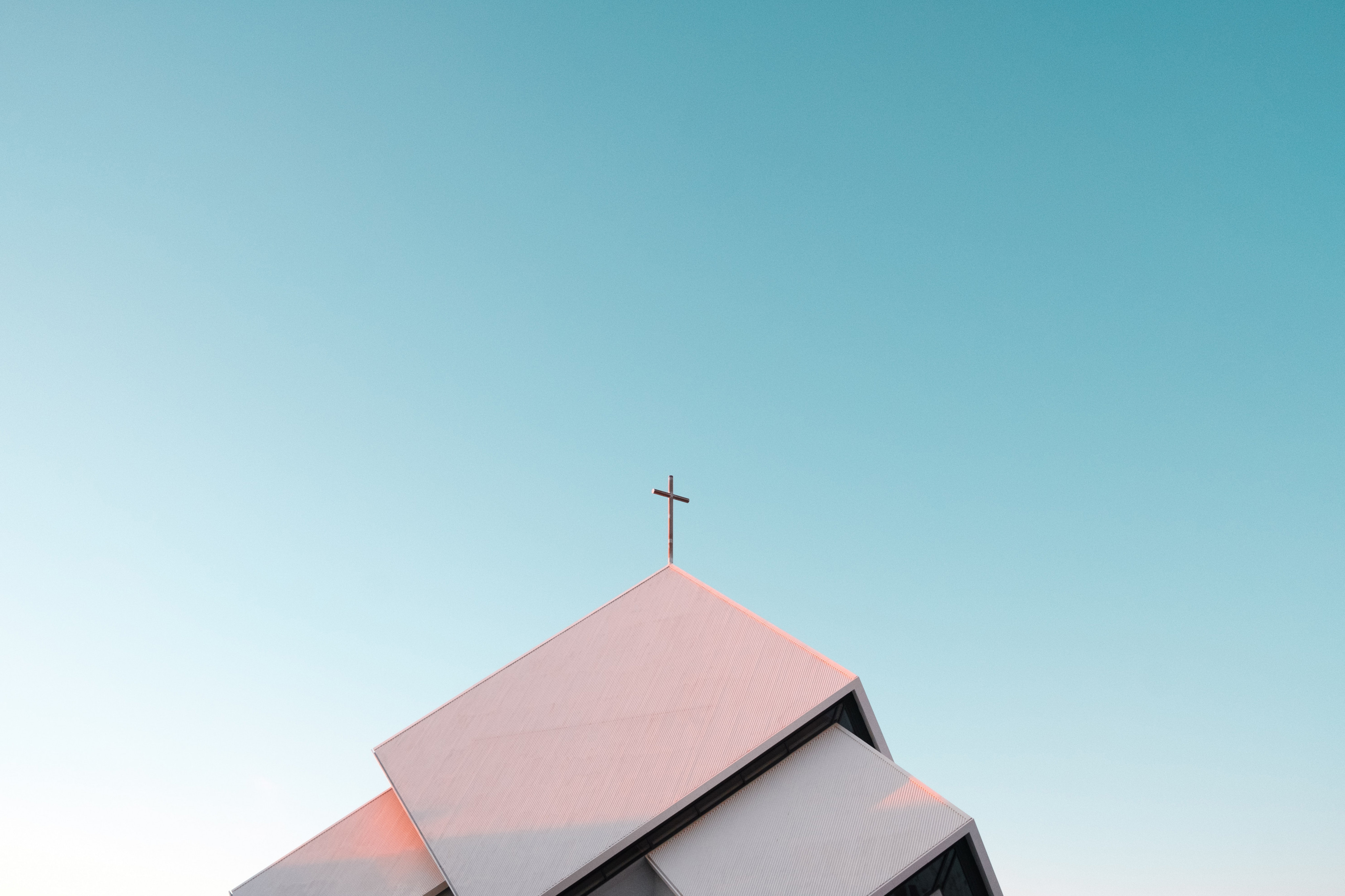 Understanding the Symbol of the Cross

Latter-day Saints do not normally wear physical crosses, but instead take up a symbolic cross in order to come unto Christ.

Why do Latter-day Saints not wear crosses? I recently talked about this question with a fellow member of the Church. She told me that she did wear a cross on a necklace and to her, it represented Christ and His atoning sacrifice for us. 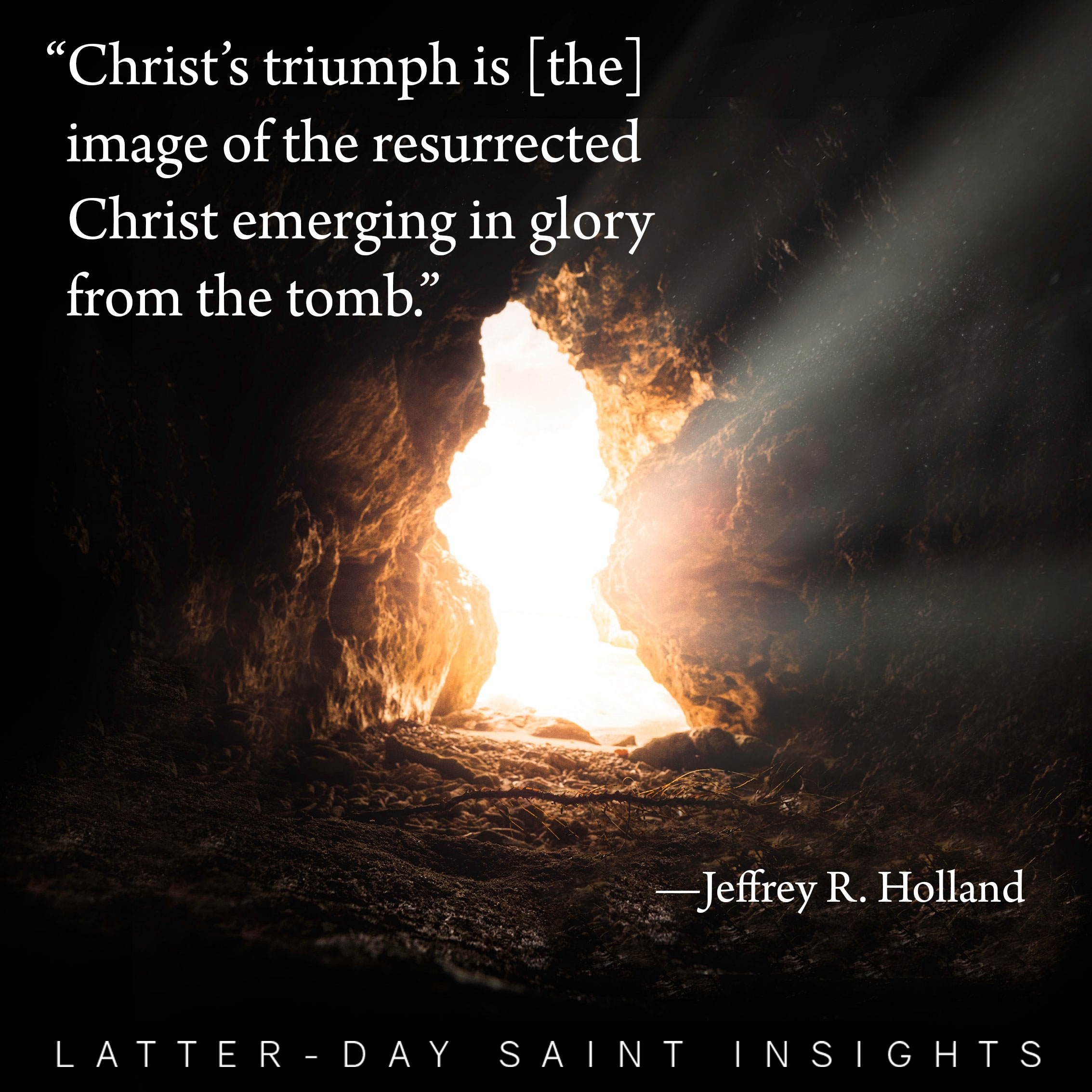 Recently, Elder Jeffrey R. Holland gave a little more insight as to why the general authorities have advised us to not iconize the cross as a major symbol of our faith in his talk, “Lifted Up upon the Cross.” Elder Holland first gives a brief history of the cross, explaining how it was the “most brutal instrument of suffering” at the time, and that many preferred other means of portraying their faith. He continues to explain that though the cross became a large symbol for generalized Christianity after the Atonement, our faith existed long before the Atonement and exists today as the restored Gospel.

Finally, Elder Holland reminds us that Christ’s mission was to atone for our sins through crucifixion, but also through His resurrection. Elder Holland states, “A more public representation of Christ’s two-part triumph is [the] image of the resurrected Christ emerging in glory from the tomb.” While we may not use the cross as a symbol of the Atonement, the Atonement itself is still “the central fact, the crucial foundation, the chief doctrine, and the ultimate expression of divine love in God’s grand plan for the salvation of His children.”

We also bear our own crosses in the form of sacrifices and hardships as we take up discipleship and come unto Christ. Elder Holland quotes President Gordon B. Hinckley in saying that we can be certain that “as the glorious Resurrection followed the agonizing Crucifixion, so blessings of every kind are poured out on those who are willing…to ‘believe in Christ, and view his death, and suffer his cross.’”

Read Jeffrey R. Holland’s “Lifted Up upon the Cross” to better understand the symbolic cross we take upon ourselves.

Find out more about bearing your cross by reading Tori Hamilton’s “Which Cross is Mine and How Do I Bear It?”

Discover how to understand today’s revelation by reading “Facing Doubts about Modern Revelation” by Katie Hollingsworth.