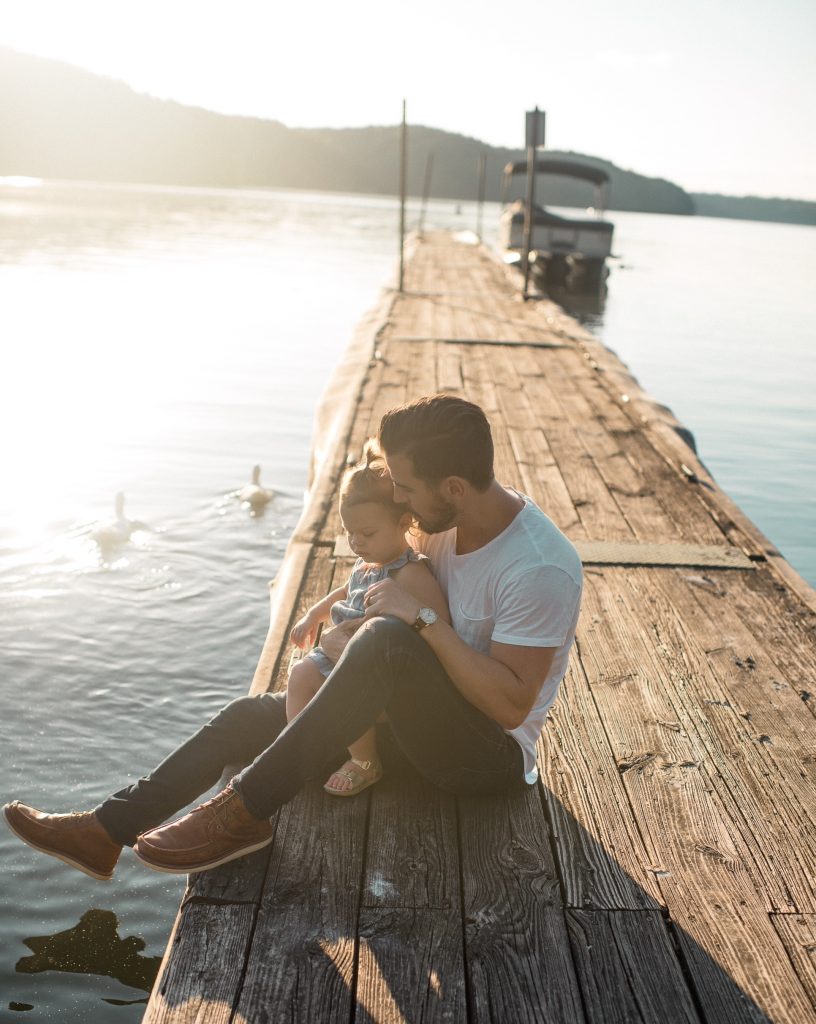 Sharing the Christian Message—Hand in Hand

Latter-day Saints share many of the same beliefs as other religions, including our stance on the family. We can work together as religious people to share elements of the gospel with the world. 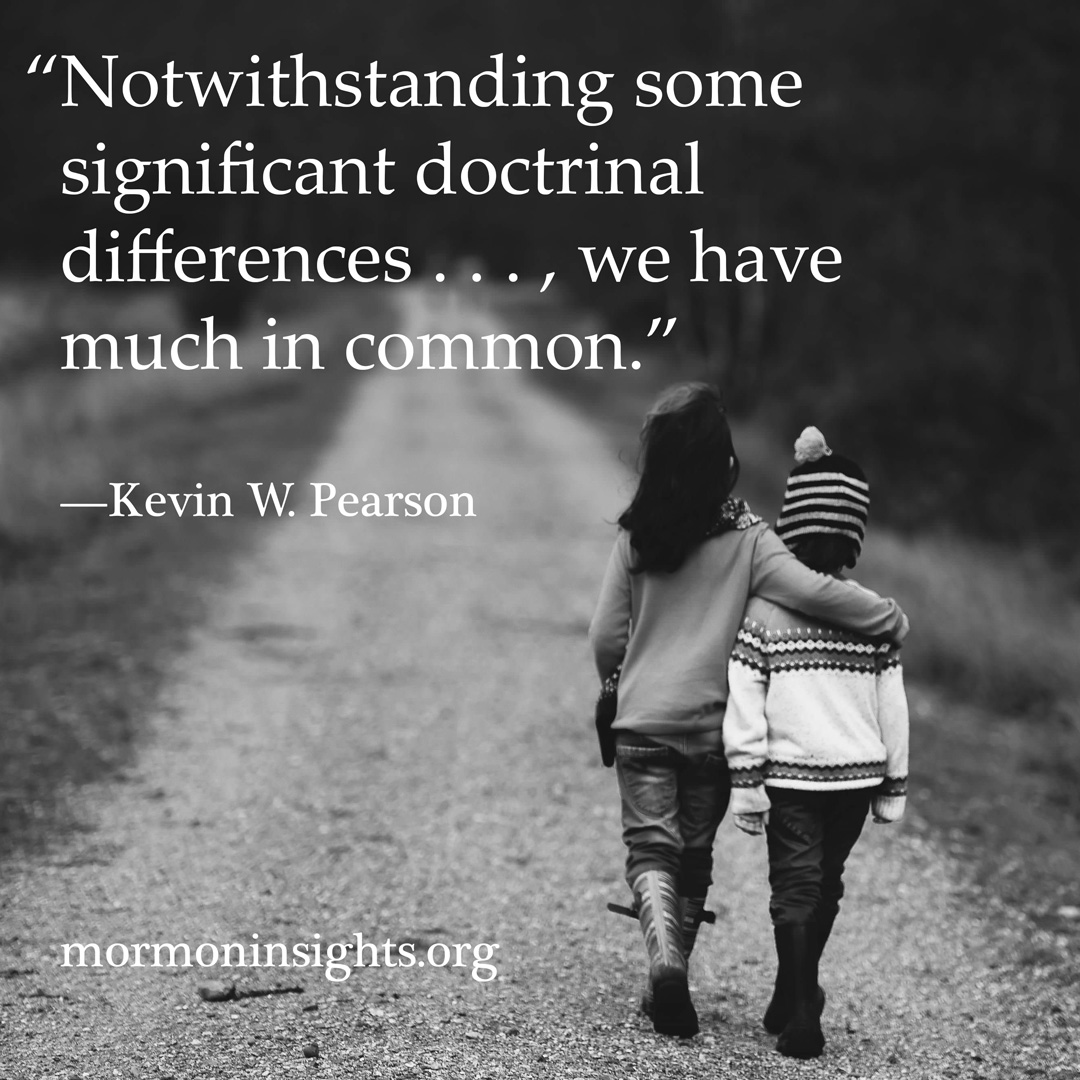 As the fight for the family becomes more heated in modern society, people of different religions may feel like they stand alone in their beliefs. However, many religious people have the same or at least similar beliefs when it comes to their stance on the family and humanitarian work.

The New Zealand Mormon Newsroom article “Upholding Family Values” tells the inspiring story of a meeting between Elder Kevin W. Pearson, the Pacific Area President, and His Excellency Bishop Patrick Dunn, Catholic Bishop of Auckland. They took the time to discuss the sanctity of life, the value of having a traditional family, humanitarian efforts and service projects in New Zealand, and more. They also discussed the LDS Church’s all-encompassing declaration on the family, “The Family: A Proclamation to the World.” Elder Pearson presented a framed copy of the document to Bishop Dunn, who graciously accepted it.

After the meeting, Elder Pearson commented, “Notwithstanding some significant doctrinal differences between our two churches, we have much in common, including our love for Jesus Christ and our desire and efforts to serve others as He has taught and shown.”

Just because someone isn’t LDS doesn’t mean all of his or her beliefs are wrong. All religions have elements of Christ’s message in them, and if we look for these elements, we can find them and build upon them. We all need to band together to fight against Satan and his influences. As brothers and sisters of faith, we can work together to share Christ’s message with the world.

Find more insights
Read about Pope Francis’s address to religious leaders at the Vatican regarding the family.

Read a speech that His Eminence Francis Cardinal George, OMI, who was president of the U.S. Conference of Catholic Bishops and Archbishop of Chicago, gave at Brigham Young University on February 23, 2010, about the shared beliefs of Mormons and Catholics.

Check out this Liahona article by Betsy VanDenBerghe about helping others through interfaith involvement.

Watch a video about the importance of the family.