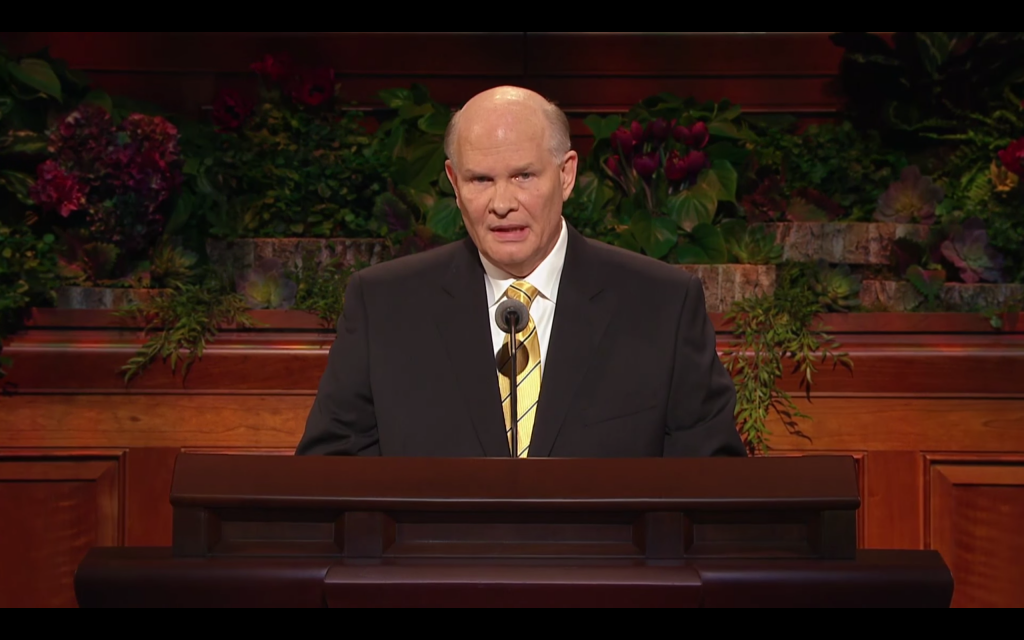 Elder Dale G. Renlund: The Lord Looketh on the Heart 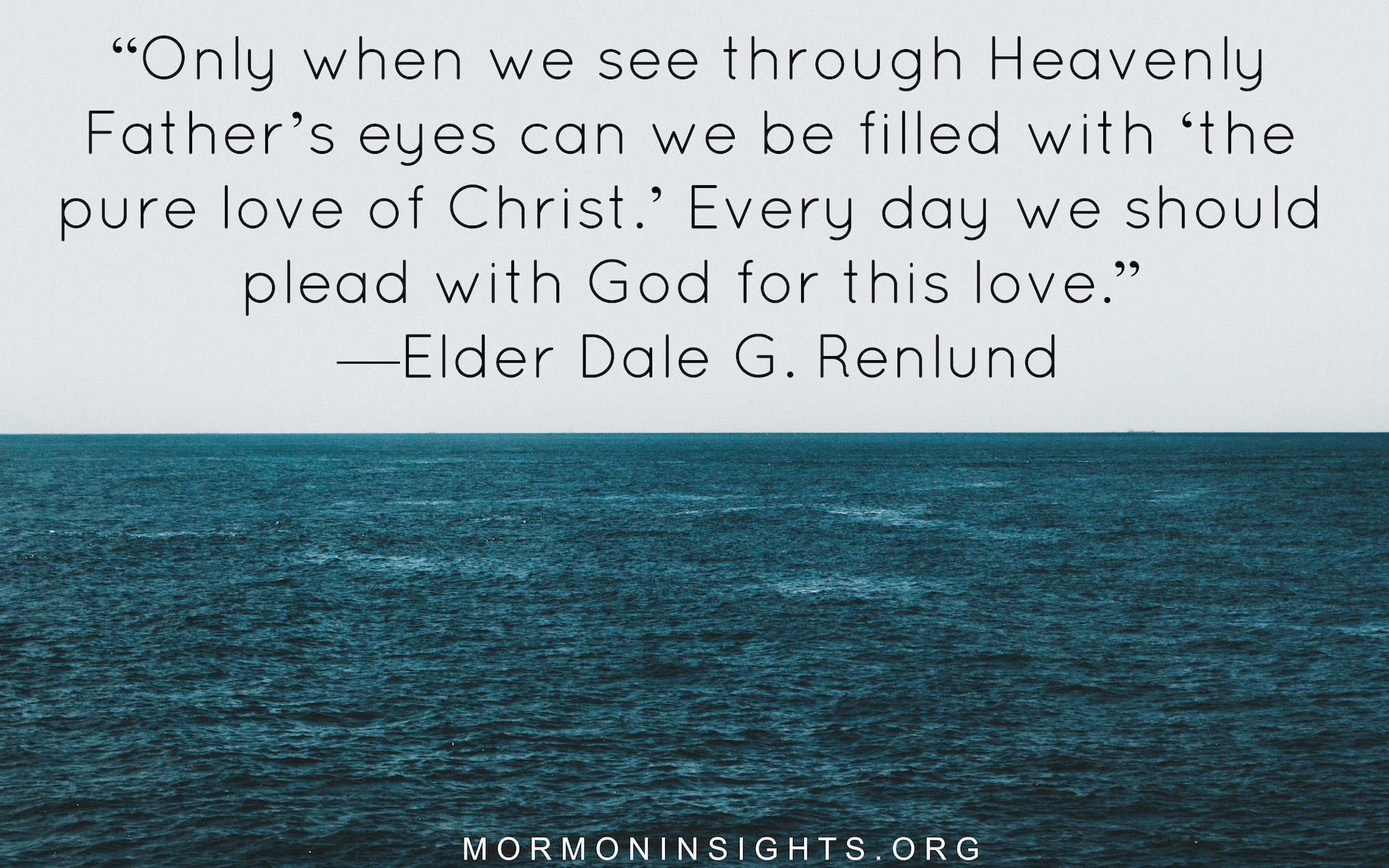 Elder Renlund’s career as a heart surgeon, his wife’s influence in his life, and his lifelong and life-learned willingness to serve the Lord in any capacity have helped him become the servant of the Lord that he is today. Here are some examples of his love and service.

Elder Renlund has a strong work ethic, a deep love for his family and for God, and a willingness to serve God and his fellow men. Clearly Elder Renlund is an extraordinary individual whom the Lord has prepared to serve as a member of the Quorum of the Twelve Apostles.

Read and watch the address Elder Renlund gave in general conference, October 2015, after being sustained as an apostle: “Through God’s Eyes.”