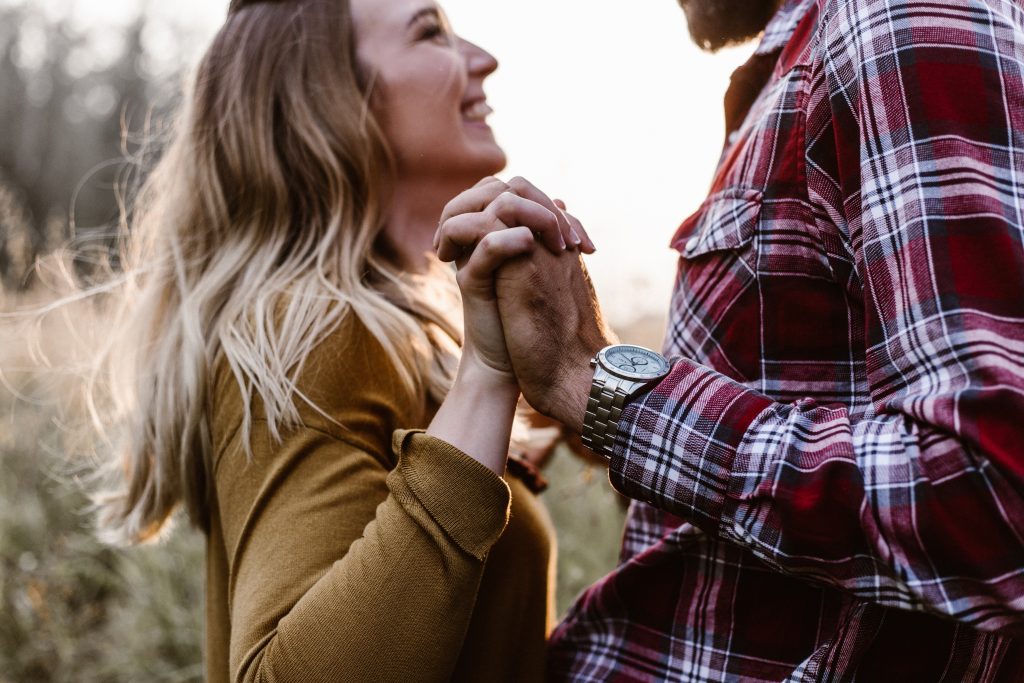 Finding the Right Bowl of Porridge: 10 Things to Consider before Marriage

Deciding whom to marry is one of the most important choices you’ll ever make. Considering these 10 traits and habits can help you make the right decision. 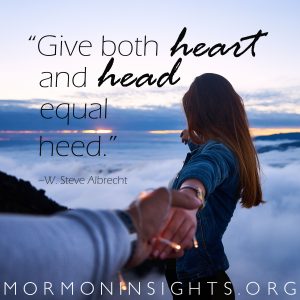 When Goldilocks broke into the house of the three bears, she tried each bowl of porridge until she found one that was “just right.” It wasn’t too hot, and it wasn’t too cold. W. Steve Albrecht invites young adults to apply that same “just right” principle when searching for a marriage partner.

In the article “Marrying the Right Person,” Albrecht explains that people who marry in their early twenties often make decisions more “with their heart than with their heads.” They’re physically attracted to their fiancé or fiancée, but they don’t consider important issues such as finances and work ethic.

Those who don’t marry until their early thirties tend to make decisions more with their heads than with their hearts. They’re so worried about being able to provide for their family that they’re hesitant to accept any level of imperfection.

Albrecht says that it’s important to refrain from relying solely on warm feelings or frigid reason and to instead give both heart and head equal heed.

He also gives young single adults a list of characteristics and habits to consider about a potential marriage partner before marrying him or her:

Considering these items can help you make the right choice for you in terms of who to marry. “In the end,” Albrecht says, “who you marry and how you and your spouse treat each other will have more to do with helping you achieve happiness and success in your family than anything else you do.”

Albrecht’s interest in the topic of marriage comes from his own experiences. He says that he was blessed to meet and marry his wife. He can always depend on her to take care of things at home while he works to provide for their family, and he and his wife equally contribute to the happiness in their home.

Read W. Steve Albrecht’s complete article, “Marrying the Right Person,” to learn more about each item in his ten-point list.