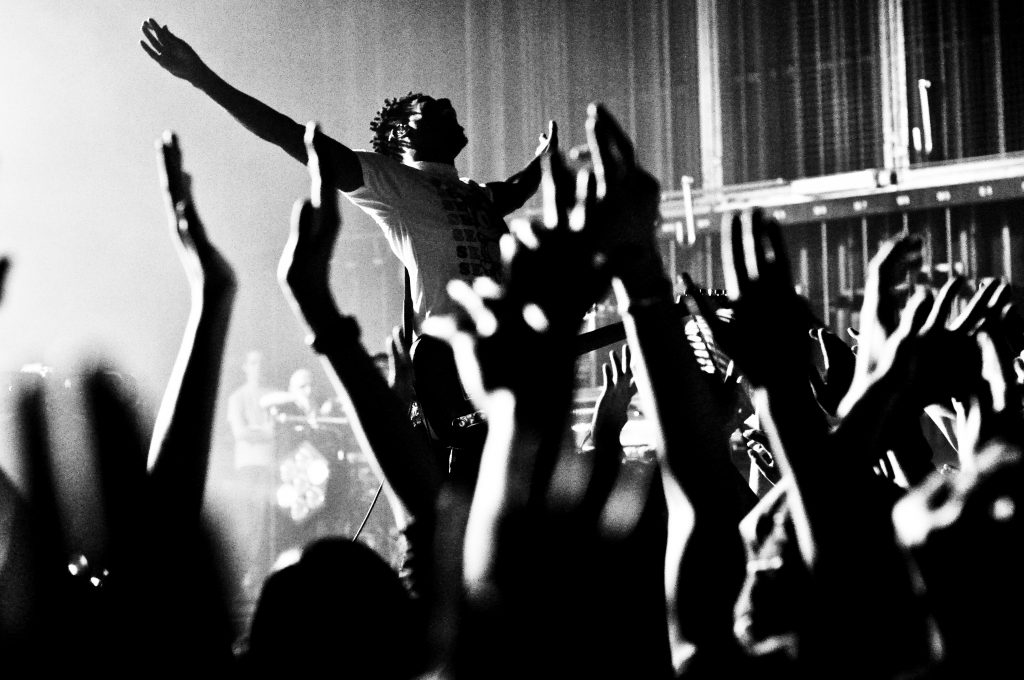 Forgotten Commandments in a Changing World

Elder L. Tom Perry warns us not to ignore six of the Ten Commandments. 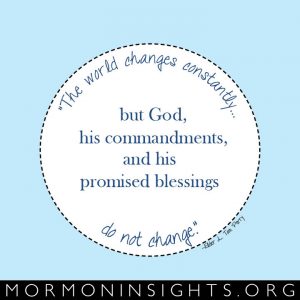 It’s easy for most of us to avoid murdering, stealing, and lying and to obey our parents. But we often neglect six of the other commandments.

In a video featured on the Mormon Newsroom website, Elder L. Tom Perry of the Quorum of the Twelve Apostles warns about our generation’s routine dismissal of six of the Ten Commandments.

Elder Perry reminds us that “the world changes constantly and dramatically, but God, his commandments, and promised blessings do not change.” He explains that dismissing the following six commandments deprives us of blessings such as peace, safety, happiness, and family:

1. No other gods before me
Many people idolize the Kim Kardashians and Brad Pitts of the world instead of the Lord.

2. No graven images
We sometimes worship graven images or objects, like Ferraris and Prada bags, rather than God.

3. Do not take the Lord’s name in vain
Some people casually use God’s name profanely in their exclamations and in their swearing.

4. Keep the Sabbath day holy
Many people use Sundays for sports and shopping rather than for worship.

5. Thou shalt not commit adultery
Sex outside of marriage has become common recreation and entertainment.

6. Thou shalt not covet
For many people, envy has become a common occurrence in everyday life.

God’s commandments “are a roadmap he has given us to return to him,” Elder Perry says. Heavenly Father wants us to be happy, but the path to happiness lies in our willingness to obey his commandments.

Watch the full video, “Obedience to the Ten Commandments.”