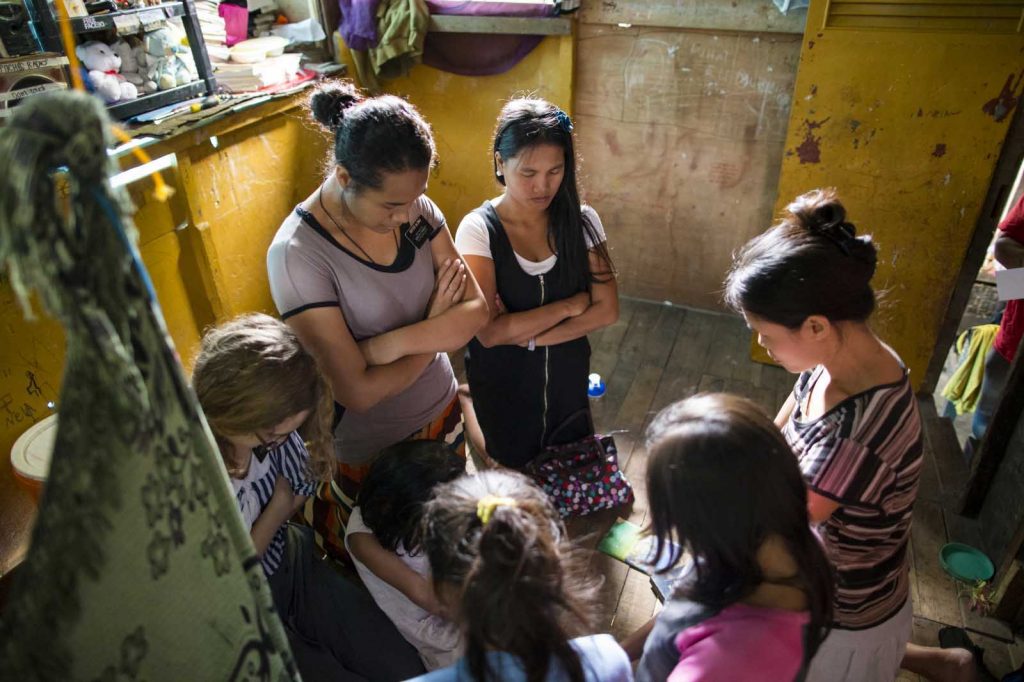 It’s Not Where You Serve, but How You Serve

After being reassigned to a new mission and then leaving the field early, a conference address helped me put things into perspective. 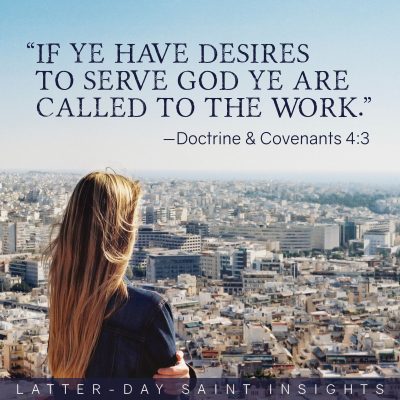 In April 2017, I was in the Missionary Training Center when I got a major concussion and sprained my ankle. Consequently, a week later I was reassigned to New Mexico, in the mission next to the one where I live. My heart had been set on my original call to upstate New York, a place that holds great historical significance in the Church and my own family. Why couldn’t I go there?

A few months later, due to my head injury and other health complications, I had to leave the mission field early. I couldn’t shake the feeling that it was because I had gone to New Mexico or I had done something wrong.

Then I learned of the talk “Called to the Work” that Elder David A. Bednar gave during the priesthood session of the April 2017 General Conference Elder Bednar reassures missionaries who have been reassigned, explaining, “Please note that the first sentence [of a mission call] is a call to serve as a full-time missionary in the Lord’s restored Church. The second sentence indicates an assignment to labor in a specific place and mission.” Studying this talk allowed me to recontextualize my experience.

At the time, I was at home and working until the next semester of school started, so I was spending a lot of time online. I started making friends on message boards and social media. I was never shy about my faith, so everyone at work and online knew I was a member of The Church of Jesus Christ of Latter-day Saints. My pseudonymous internet friends and coworkers kept telling me how they had come across copies of the Book of Mormon or missionaries, and they started turning to me when they had questions.

I know now that where I served the Lord is not what mattered. I thought I would be sharing the gospel as a full-time missionary in New York, not at work in a craft store or on social media. But I still was able to serve the Lord in my own way, and I am grateful for the experiences I had and the opportunities I still have to share his gospel. Wherever we are called, the Lord can give us opportunities to serve.

Whether you’re preparing for a mission or trying to figure out what you’re doing next, check out Elder David A. Bednar’s talk “Called to the Work.”

Learn more about finding purpose after returning from a mission early by reading “Early RMs, Your Mission Isn’t Over” by Brittany Passmore.

Tagged  Called to the Work, ChurchofJesusChrist.org, David A. Bednar, early homecoming, early release, Early Returned Missionary, Elder David A. Bednar, General Conference, It's Not Where You Serve It's How You Serve, Madeline Jones, Missionary Service, Service.
Bookmark the permalink.