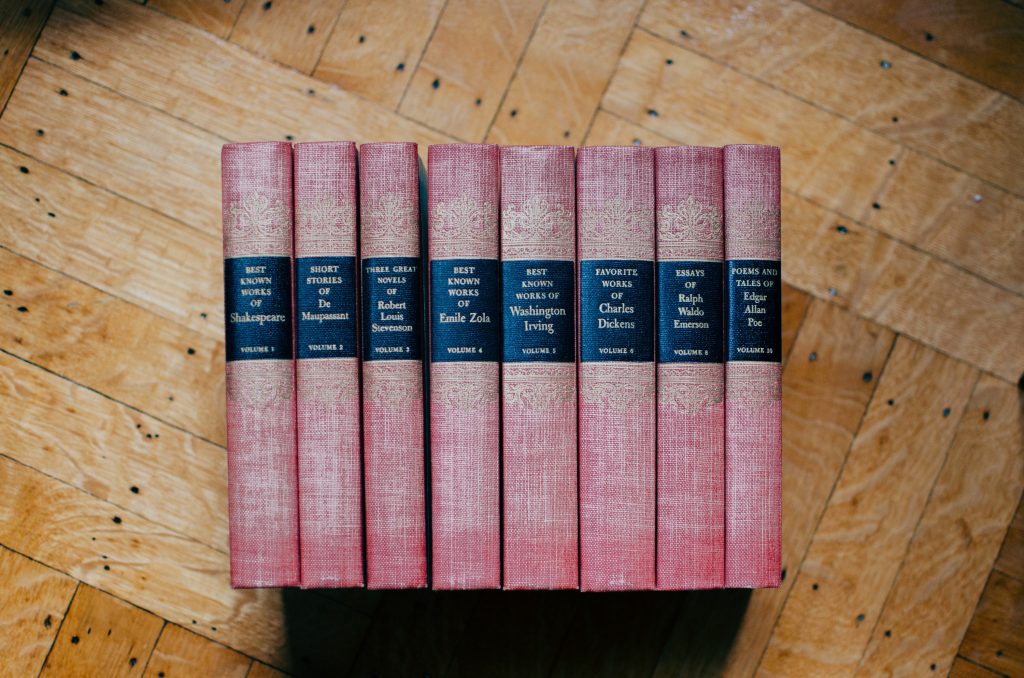 Unplugging: How Literature Brings Us Closer to God

Taking time away from computer, phone, and television screens gives us the stillness we need to find refinement and come to know our Heavenly Parents. 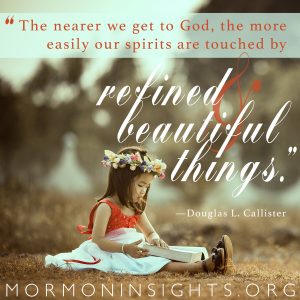 Many missionaries have a hard time giving up Facebook, phones, and computer time for eighteen months to two years. For my friend, the difficult sacrifice was books. He often wrote that he missed being able to read classic literature. Sometimes, he told me, he even read through hymnbooks to find poems by Tennyson or Rossetti, or he would go online and look up general conference talks where Apostles had quoted C. S. Lewis, just so he could read some of the literature that he missed so much.

As someone who also loves reading great books, I understood how hard this was for my friend. While being a missionary allows for the unique experience of being “unplugged” from the world and focusing on the gospel, it can surely be hard to do for a full two years. When I received my friend’s letter, I had just read Elder Douglas L. Callister’s speech “Your Refined Heavenly Home,” in which he talks about the value of refinement (including turning off the TV, the phone, and the computer to enjoy good books) in bringing us closer to God. The talk gave me the idea to create a literary quote book using excerpts from literature that I felt spoke of gospel truths and then send it to my friend for Christmas that year.

I hunted through poems, plays, and novels from the great literary masters to find lines that would be mission-applicable. I knew the value of great literature (after all, it is contained in our hymnbooks and is often quoted in general conference). But I was still surprised when I found missionary-appropriate lines from Shakespeare, Dickens, Wordsworth, Longfellow, Twain, Tolkien, and other authors I never would have thought to include in a spiritual quote book. Happily, I wrote them in a notebook and sent it off, hoping that they would satisfy my friend’s need for literature until he came home from his mission. It must have worked, because he married me a year and a half later.

Taking time away from my own electronics to put together the quote book taught me the value of seeking after “anything virtuous, lovely, or of good report or praiseworthy,” as spoken of in the thirteenth article of faith. Elder Callister says that “there are those who speak of stirring ideas, compelling books, and inspiring doctrine. These are the few who make their mark in this world.”

When I remember to turn off the constant stream of electronic overstimulation and just enjoy a book, I remember that part of drawing closer to Heavenly Father includes seeking knowledge (see D&C 88:118). The act of unplugging from my electronics allows me to search for those stirring ideas found in uplifting literature and doctrine, and it allows the Spirit to speak to me and work through me. When we work hard to refine ourselves, we bring ourselves closer to our Heavenly Parents, and we get to enjoy a small taste of what being “of the race of the gods” is meant to feel like.

Watch “Create” by President Dieter F. Uchtdorf to learn how we can use our divinely inherited ability to create things of substance and beauty.

Read “Seek Learning: You Have a Work to Do” by Sister Mary N. Cook.