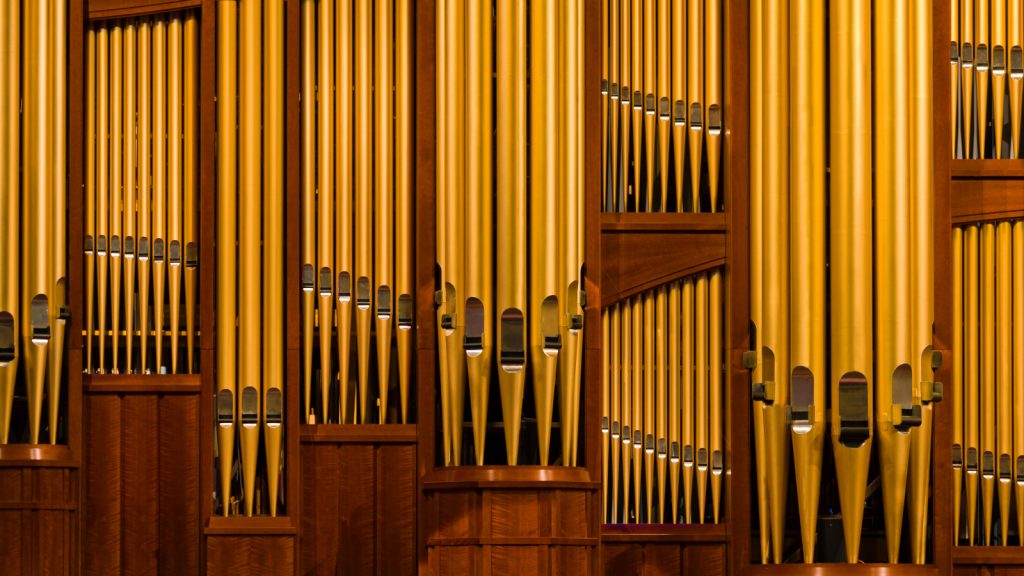 What you choose to do after general conference is over can have a far greater impact than can the notes you took or the good feelings you felt during the conference. 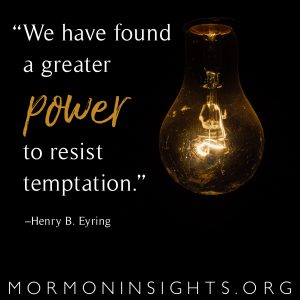 Every six months, we have the privilege of joining with people across the world to hear messages from men and women of God in general conference. For many of us, it’s an uplifting weekend of spiritual insight. But how long does that spiritual elevation last?

An article titled “The Blessings of Accepting the Prophet’s Invitation to the World,” published on the LDS.org blog reminds us of the invitation given by President Thomas S. Monson in the April 2017 general conference to recommit to reading, studying, and pondering the messages of the Book of Mormon. In the October 2017 conference, both President Henry B. Eyring and President Russell M. Nelson described their reactions to the prophet’s invitation.

President Eyring shares how he has benefited from increasing his focus on prayer, scripture study, and service: “The happy result for me . . . has been what the prophet promised. Those of us who took his inspired counsel to heart have heard the Spirit more distinctly. We have found a greater power to resist temptation and have felt greater faith in a resurrected Jesus Christ, in His gospel, and in His living Church” (“Fear Not to Do Good”).

These are two powerful witnesses to the blessings that come from following the words of God’s living prophets. And the opportunity to do so has not passed! We can still accept the invitations from this conference and past ones; if we do, the blessings promised in those invitations will pour into our lives.

For more of the highlights from those who accepted President Thomas S. Monson’s invitation, read the rest of “The Blessings of Accepting the Prophet’s Invitation to the World.”

Check out President Russell M. Nelson’s talk “The Book of Mormon: What Would Your Life Be Like without It?” to read the moving story of a tribal African king who valued the gift of the Book of Mormon more than diamonds and rubies.

Read the rest of “Fear Not to Do Good,” by President Henry B. Eyring, to learn more about his testimony of the power of faith and following the prophet.