I didn’t have depression, but it still left me broken and in need of Christ’s healing power. 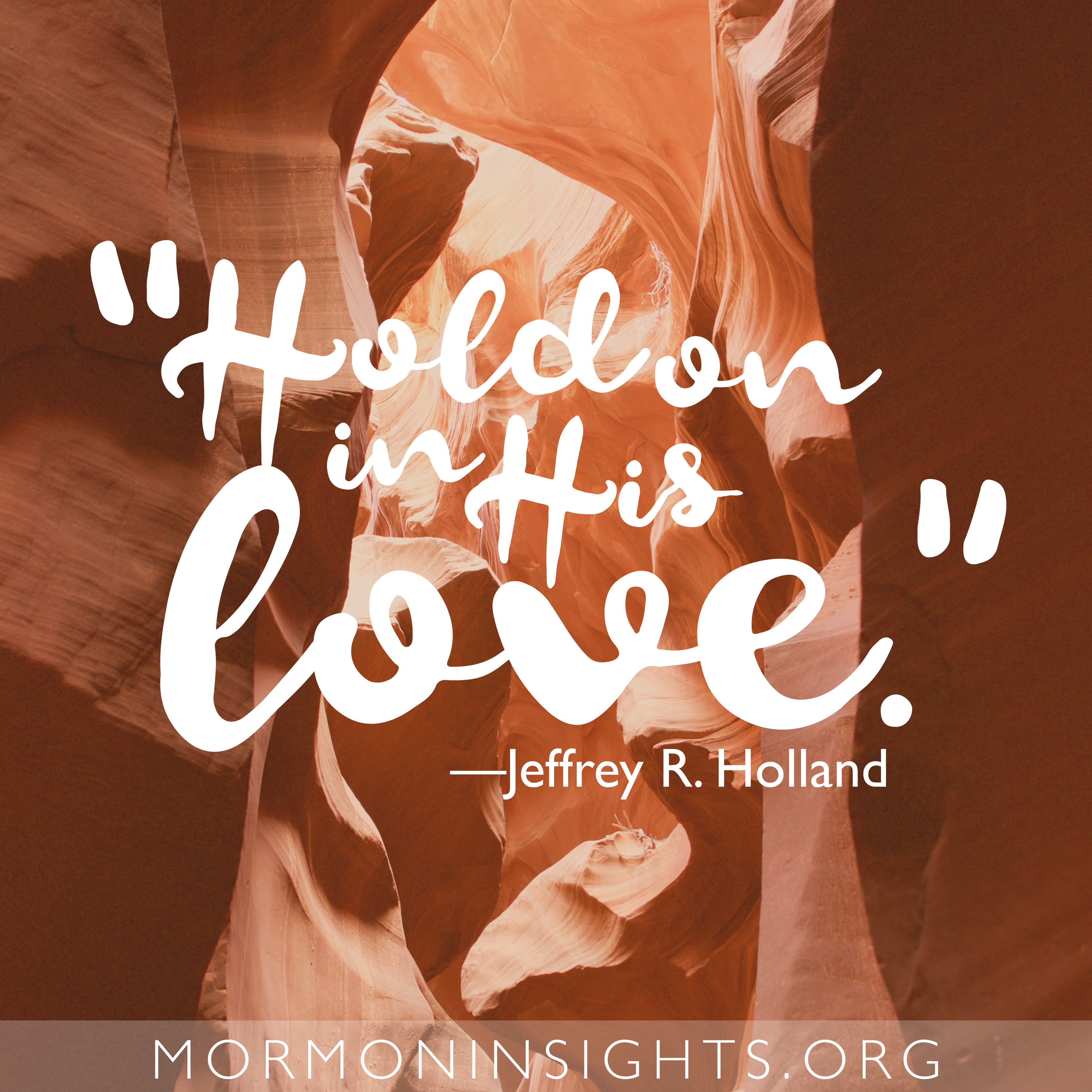 The first time I heard the conference talk “Like a Broken Vessel” by Elder Jeffrey R. Holland in 2013, I was touched. I felt empowered by the usual general conference “afterglow,” but I didn’t give it much thought afterward. I knew people who suffered from depression, but it wasn’t my challenge.

But this past year was a trying one as I watched my nineteen-year-old brother be clinically diagnosed with depression and anxiety disorders. Because of this diagnosis, the Missionary Department told my family that my brother might not be able to serve a full-time mission. I was confused and frustrated by this decision. My brother had his bad days, but I never saw him as “broken” or mentally ill. To watch him battle his own demons was difficult for me to bear, especially when I knew that he wanted to serve a mission with all of his heart.

As time went on, I noticed something else coming that proved even more difficult to bear, something that crept into my heart almost undetected.

As I prayed and stood by my brother in his times of need, I gradually allowed resentment and doubt to creep into my heart. I loved my brother so much, and he seemed so normal, so why wouldn’t the Missionary Department just let him serve? I had served a mission myself, and I felt fully confident in my brother’s abilities. It did not seem fair that hundreds of friends and family members went out, served, and came home while my brother had to stay home.

My brother’s depression had encompassed all of my fasting and all of my prayers; my sole desire was to help him get on his mission, and my prayers were seemingly unnoticed by God. I was frustrated and was in dire need of help.

These doubts began to chink my once-sturdy armor, and it was I who became the “broken vessel.” I cried out night after night in anger and confusion. I felt my faith faltering, and I knew I needed help, healing, and hope to cure the bitterness in my aching heart. I went back to Elder Holland’s talk and found that it was addressed to those who suffer personally from depression and family members and friends who endure with their loved ones.

I couldn’t believe the overwhelming peace and comfort I received from rereading this talk. I felt whole again. The power of the Spirit gave me hope and understanding in a time of desperate need. The Lord has helped me have patience and trust in his plan for my brother. Through the insights gained from this talk, I am motivated to learn to trust in God completely and to hold on to his love.

Although I have yet to see those healing powers extend to my brother, I understand a little bit better what it means to stand as a witness of Christ. I know that when I stand by others in their moments of need, I am not immune to the powers of the devil, and I must be vigilant in keeping my own candle lit.

Read “Like a Broken Vessel” by Elder Jeffrey R. Holland for more hope and healing, whether you have depression or you love someone who does.

Watch the two-part video series “Dealing with Depression” on the Mormon Channel to learn more about how to help those suffering from depression.

Read the Ensign article “The True Miracle of Healing” by Jonathan Taylor to learn how spiritual healing is possible even when physical healing is not.