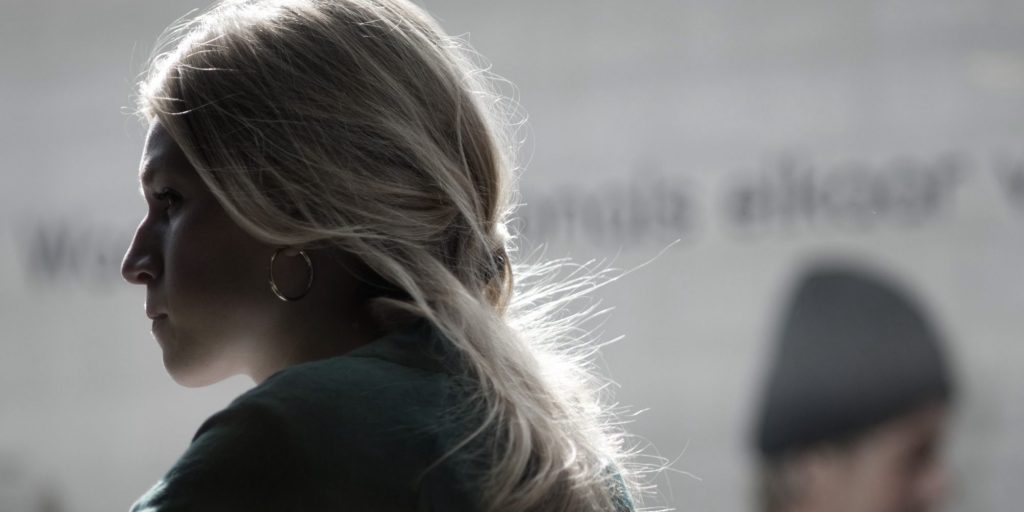 Competition and Contention: Fighting Pride in Our Relationships

“Pride is ugly. It says, ‘If you succeed, I am a failure.’” —Ezra Taft Benson

Today, conflict has become an acceptable aspect of our culture. Society has normalized stereotypes like contentious family dinners and mud-slinging political debates, as if fighting were just a fact of life. But this is not what Christ tells us. 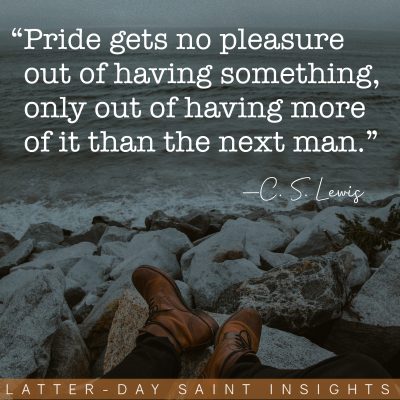 In the Book of Mormon, the Lord says, “Behold, this is not my doctrine, to stir up the hearts of men with anger, one against another; but this is my doctrine, that such things should be done away” (3 Nephi 11:30). Conflict is something that Christ has often encouraged his people to overcome, and he continues to do so through his prophets. President Ezra Taft Benson draws inspiration from C.S. Lewis, the Book of Mormon, and personal revelation in his talk “Beware of Pride” to advocate against the root of all contention: pride.

President Benson says that pride is “essentially competitive in nature.” Now is a competitive time, and our disagreements with each other too often center around our own perceived superiority. The solution President Benson offers is to avoid competition and to treat every person as our equal. Quoting Mere Christianity by C.S. Lewis, he says, “‘Once the element of competition has gone, pride has gone.’”

When we try to be good to others instead of being better than others, to value people based on God’s love rather than based on our earthly comparisons, then we can come together instead of pulling apart. Pride creates so much conflict and sadness, but we can overcome these by eliminating competition between us and coming together as children of God. Let’s come together.

For further insights about overcoming pride, read the Latter-day Saint Insights articles “An Antidote for Pride” by Alec Joseph Harding or “6 Ways Your Pride is Controlling You” by Rachel Cannon.

Read President Dieter F. Uchtdorf’s talk, “Pride and the Priesthood” to learn how to replace pride with humility.