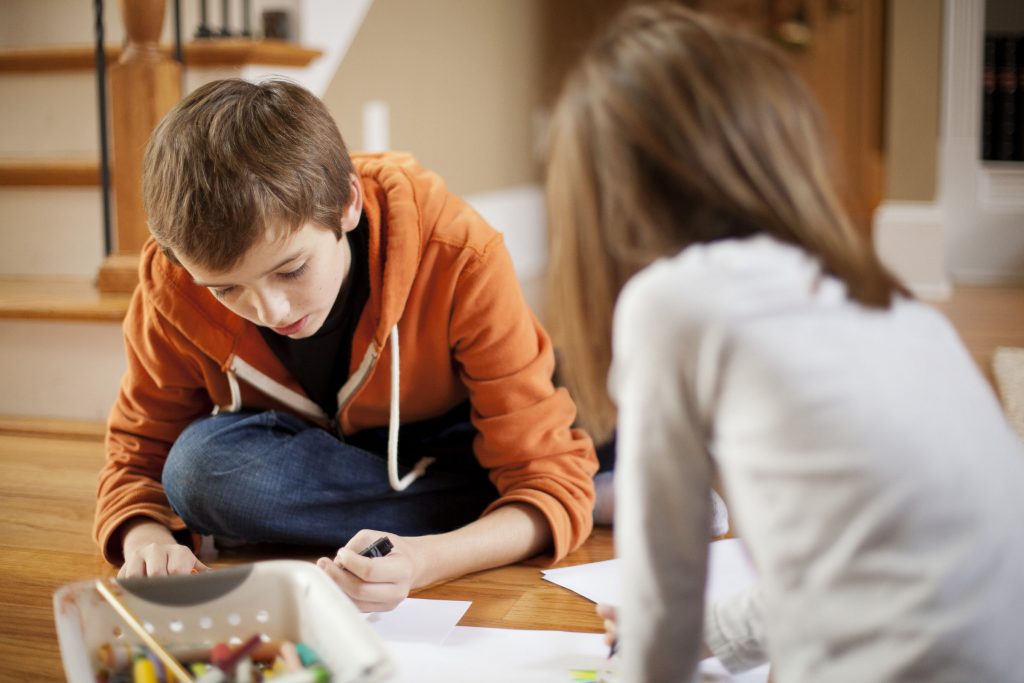 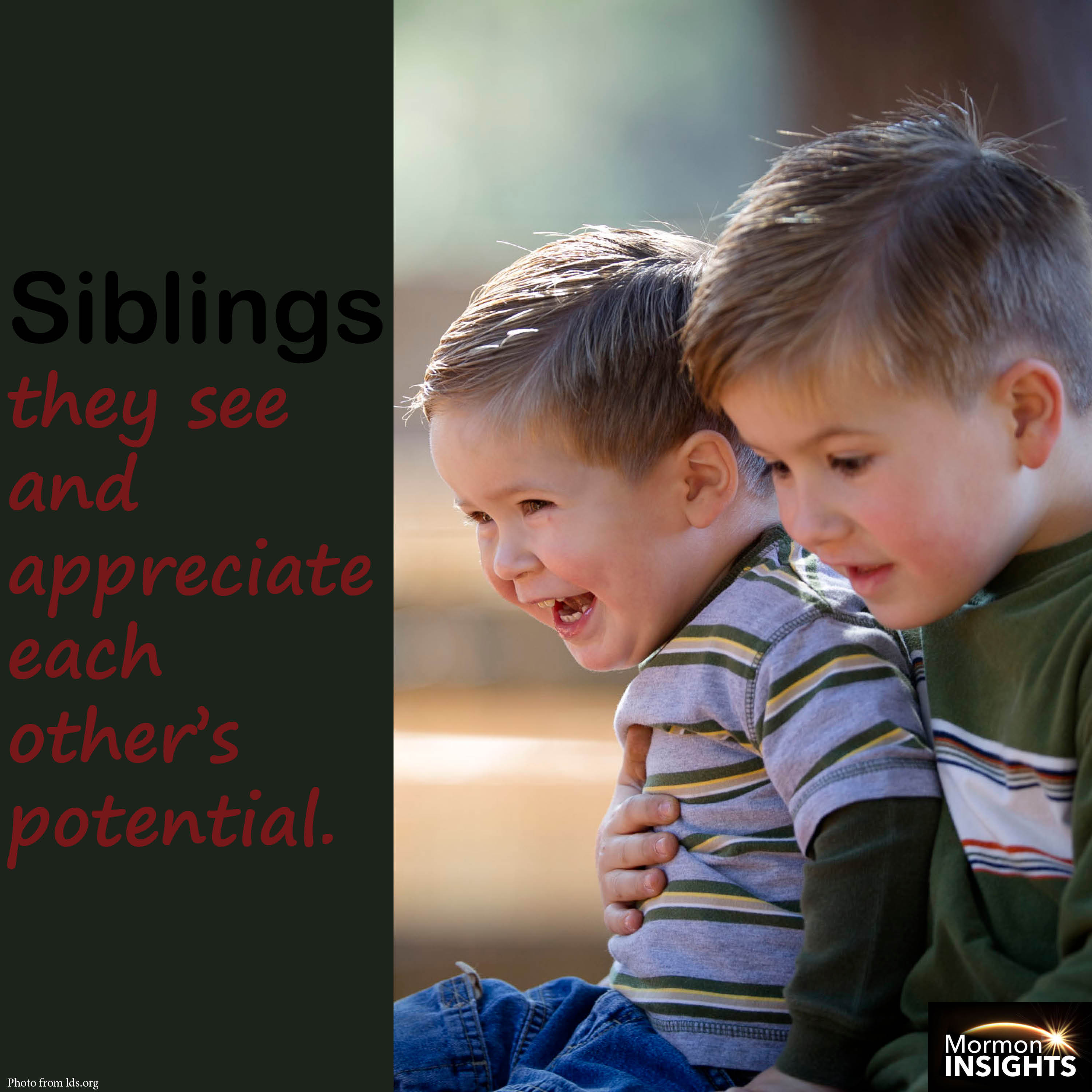 They may get on your nerves, but you’re stuck with them forever. Siblings can have a tendency to quarrel because they see how grumpy, how mean, how dishonest their brothers or sisters can be. But somehow, there is strength in siblinghood that can make all the tension worth it.

In the three-episode documentary “Two Brothers Two: Meet Sam and Luke,” director Rick Stevenson studies the struggles and strengths of siblinghood over a 10-year period.

In episode one, Luke, age 8, dreams of being a professional baseball player; his 10-year-old brother, Sam, an inventor. They are great kids—active, funny, and smart. But they really don’t like each other. Luke and Sam leave the Sunday School answers behind as they talk openly with Stevenson. Luke gets angry with Sam and says he never wants to be like his older brother. Sam admits to beating on Luke and complains that his younger brother doesn’t look up to him.

Like these brothers, we often treat the people we’re closest to the worst. But episode two, filmed years later, reveals how siblings can have a change of heart: the brothers recall how they began to talk with one another about their personal problems. Luke helped Sam battle depression, and Sam became the older brother Luke looked up to. Sam and Luke learned to see each other as allies. They see and appreciate each other’s potential.

Get to know Luke and Sam better and see how you can strengthen your own sibling relationships in “Two Brothers Two: Meet Sam and Luke.”

To find out how twin sisters support each other during state and national track championships, read “Running Together” by Sean Johnson