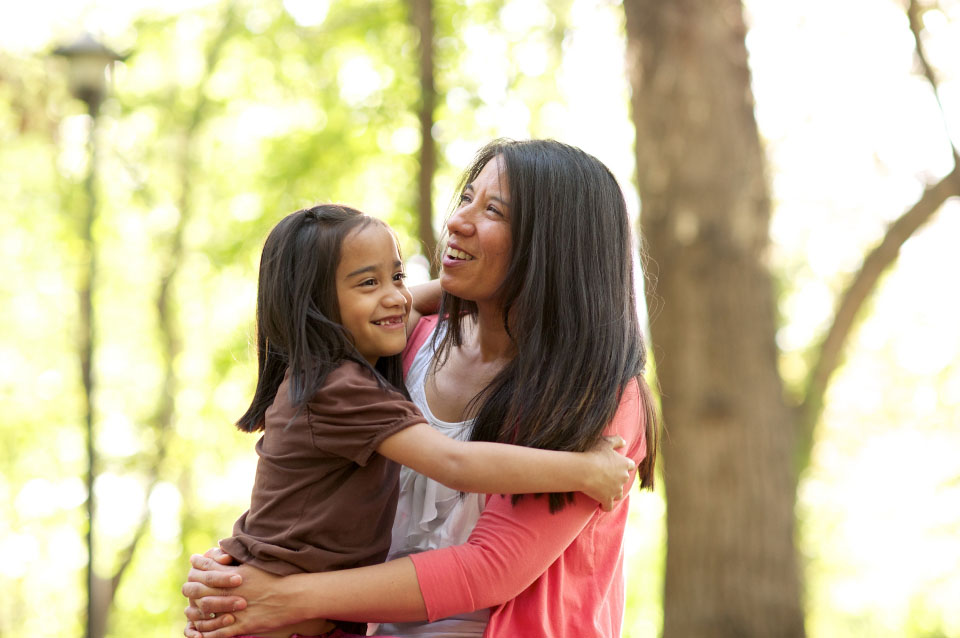 The Reality of Heavenly Mother

Knowing that we have a Heavenly Mother doesn’t just make sense, but it’s also incredibly comforting. 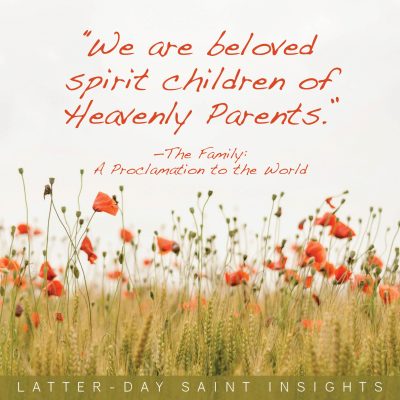 We are literal children of our Heavenly Father. Because we know this to be true and because we know it takes two parents to make a child, it makes sense that he is not our only heavenly parent. We as members of The Church of Jesus Christ of Latter-day Saints understand that we have a Heavenly Mother as well.

This sacred and joyous truth is discussed as well as it can be in the Gospel Topics essay entitled “Mother in Heaven.” The essay reads, “The Church of Jesus Christ of Latter-day Saints teaches that all human beings, male and female, are beloved spirit children of heavenly parents, a Heavenly Father and a Heavenly Mother. This understanding is rooted in scriptural and prophetic teachings about the nature of God, our relationship to deity, and the godly potential of men and women.” The essay goes on to explain that although we do not pray to Heavenly Mother, she is an equal partner with Heavenly Father as she is both working for and concerned about our salvation.

This revelation is significant. Not only does it give us further insight into eternal families but it also can be especially comforting to women. We trust that Heavenly Father knows exactly how we feel and what we’re going through, but knowing Heavenly Mother exists and loves us just as much as Heavenly Father may help us to truly feel and understand his divine empathy that we continually rely on for comfort and guidance.

Read more about our Heavenly Mother in the Gospel Topics essay “Mother in Heaven.”

Discover what has been taught about Heavenly Mother in David L. Paulsen and Martin Pulido’s article “‘A Mother There’: A Survey of Historical Teachings about Mother in Heaven.”

Learn more about earthly and eternal families in “The Family: A Proclamation to the World,” a declaration signed by the First Presidency and the Quorum of the Twelve Apostles.

Tagged  ChurchofJesusChrist.org, Erin Nightingale, Family, Gospel Topics, Heavenly Mother, Heavenly parents, Mother in Heaven, The Family: A Proclamation to the World, The Reality of a Heavenly Mother.
Bookmark the permalink.