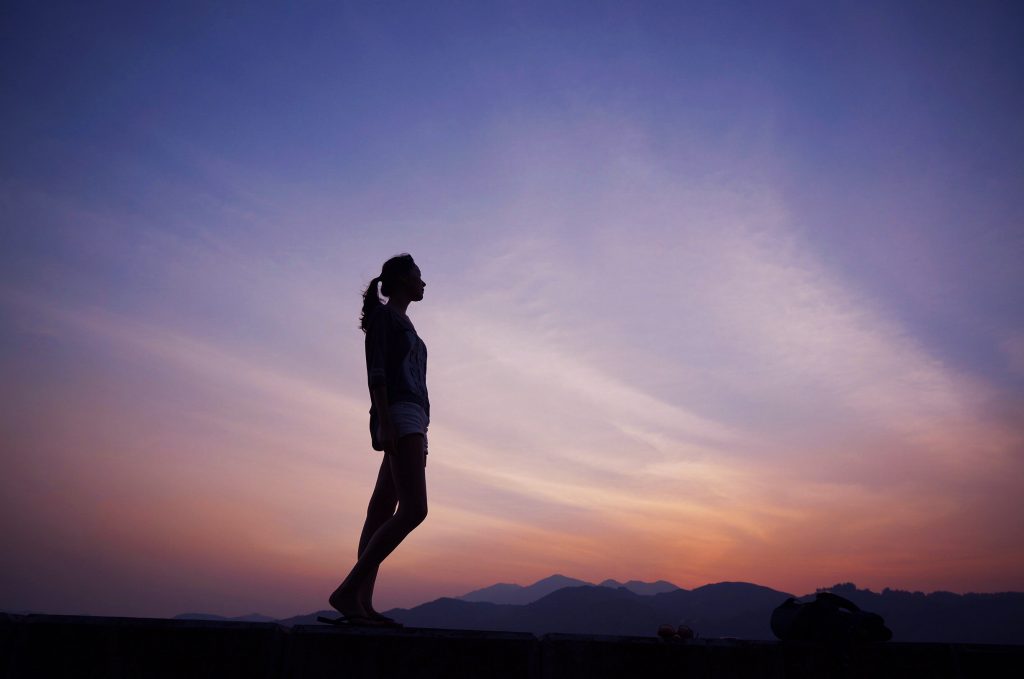 A Woman’s Place: What Does Gender Equality Really Mean?

Where is a woman’s place? What is gender equality? See what millennials, scholars, and prophets are saying. 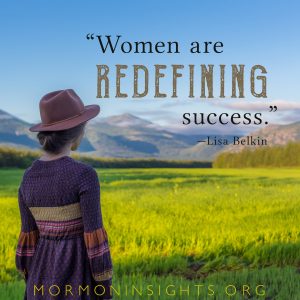 For some, gender equality means that men and women are equal only if they do exactly the same things in the workplace and at home. However, many recent studies show a wave of traditionalism sweeping over the current generation of young adults in the United States. For them, the ideal marriage is one in which the husband is the primary breadwinner in the workplace and the wife is the primary caregiver in the home. Some researchers express disappointment with these results and conclude that today’s young adults must not care about gender equality.

However, in her article “Marriage and Motherhood: What Gender Equality Really Looks Like,” Jenet Jacob Erickson, a scholar at The Wheatley Institution and a former assistant professor in the School of Family Life at BYU, writes that the recent trend toward traditionalism does not indicate that a generation of millennials doesn’t care about gender equality. This trend just means that millennials don’t adhere to a narrow definition of gender equality.

The Motherhood Study (2005) shows that 41% of mothers with a child under 18 years old at home worked full time, though only 15% of those mothers considered that the ideal. Recent studies show that women consider taking care of and nurturing their children to be equally as important as getting an education. Erickson quotes journalist Lisa Belkin, who said, “Women today have the equal right to make the same bargain that men have made for centuries—to take time from their family in pursuit of success. Instead, women are redefining success.”

In “The Family: A Proclamation to the World,” Latter-day prophets tell us that within a marriage, a mother is the one “primarily responsible for the nurture of their children” and that “fathers and mothers are obligated to help one another as equal partners.”

The decision to work or not to work outside the home is a highly personal one for each woman, but women are not held back by societal expectations as they have been in the past. Today, women have the opportunity to be whatever they want to be. And wherever a woman chooses to be—at home, at work, or both—she can excel.

Read Jenet Erickson’s article “Marriage and Motherhood: What Gender Equality Really Looks Like” to learn more about women at work and at home.

Read or listen to “A Plea to My Sisters” by President Russell M. Nelson to learn more about the good that women can do.

Read “The Divine Nature and Destiny of Women” by Elder Glenn L. Pace for insights about the influence of women.