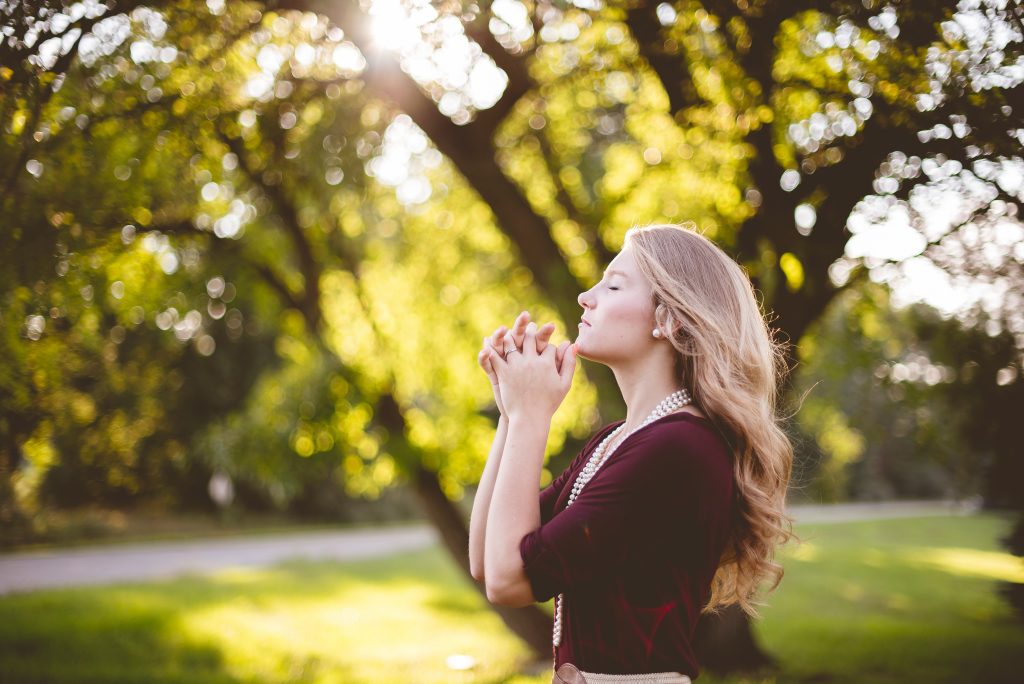 A Woman’s Potential: What God Sees

As the world’s expectations for women change with the seasons, nothing is as empowering as Heavenly Father’s plan for his daughters. 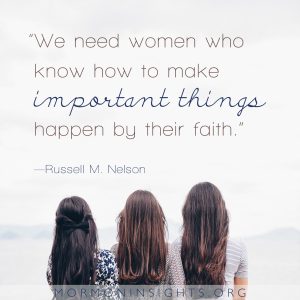 To help us understand what we are capable of, President Russell M. Nelson addressed the women of the Church in a talk entitled “A Plea to My Sisters.” In it, he relates why women are “vital associates” in furthering God’s work on earth. He champions women who have leadership skills, saying that the Church needs “women who can speak with the power and authority of God!”

One of the gifts Heavenly Father has given to women is the ability to “make important things happen.” God has always raised up righteous women to further his work. One such woman was Esther, whose mighty courage saved her people in biblical times. Another is Sister Linda K. Burton, who introduced the “I Was a Stranger” initiative and spearheaded a service campaign that has influenced countless lives.

As we listen to the Spirit and humbly raise our voices, we can speak with the authority of God. He wants us to listen to the “special intuition” he provided us with as daughters, sisters, friends, aunts, wives, and mothers.

The world’s expectations pale in comparison to the potential God has in store for us. Our Heavenly Father wants us to reach our greatest potential: to become like him and our Mother in Heaven. Let us be courageous. Let us cherish virtue. Let us embrace our divine roles as daughters of God.

Watch or read “A Plea to My Sisters” to discover President Russell M. Nelson’s full challenge to Latter-day Saint women.

Read or watch Sister Bonnie L. Oscarson’s talk “Rise Up in Strength, Sisters in Zion” to discover ways to build your testimony as a woman in the Church.

Watch this video clip to hear Sheri Dew’s thoughts about being a woman in the Church.

Take a look at another Mormon Insights article, “The Divine Role of Women in the Church,” by Katie Hollingsworth.